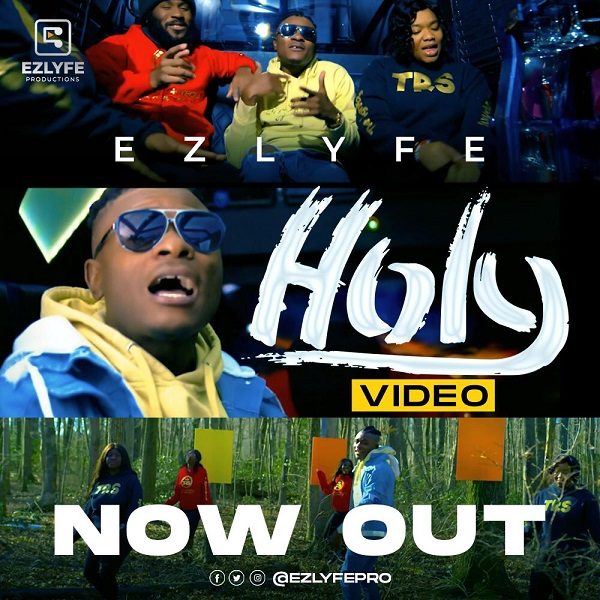 The song was produced by VC Perez.

EZlyfe also known as Israel Akintade is a US based gospel artiste/producer. Born in Lagos, Nigeria, EZlyfe is the last of four children. As a child of a pastor and pastor Mrs., he was active in the church, where he participated in the drama group and choir.

His affinity for music and playing drums began at the age of 8. Being a pastor’s kid has had its challenges but through an encounter at a church he visited, he made up his mind to dedicate his life to Christ completely.

Since then, his life has changed tremendously and he has gained a better understanding of what it means to be a steward for the Kingdom of God. His willingness to sacrifice his time for God has motivated him to dedicate more time to the drums. Since his love for the drums has been renewed, EZlyfe has begun learning other instruments as well as branching into music production.

He believes that nothing can be done without the Holy Spirit in addition to dedication, consistency, and passion. 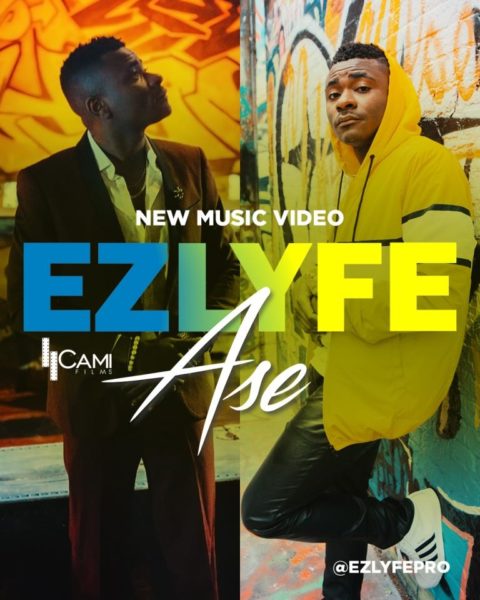 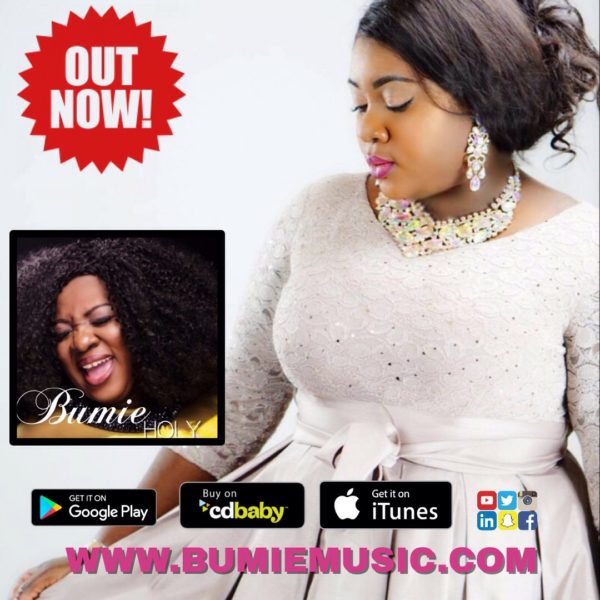 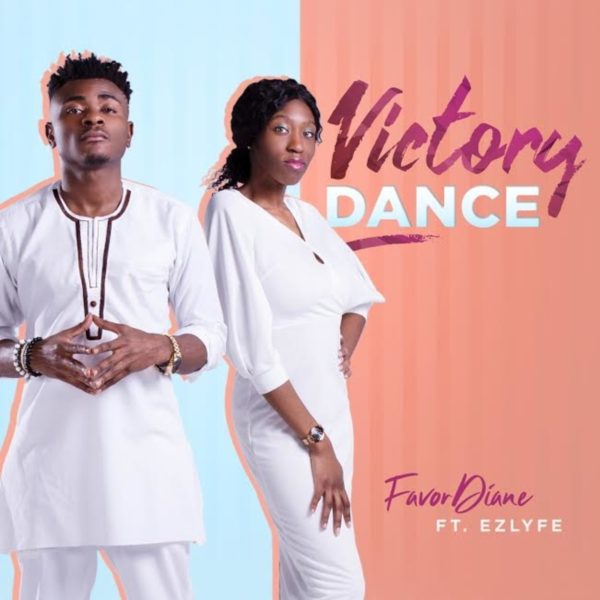 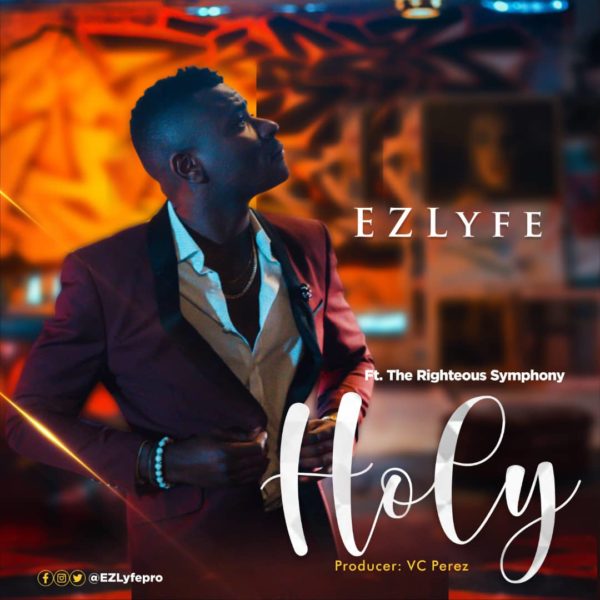 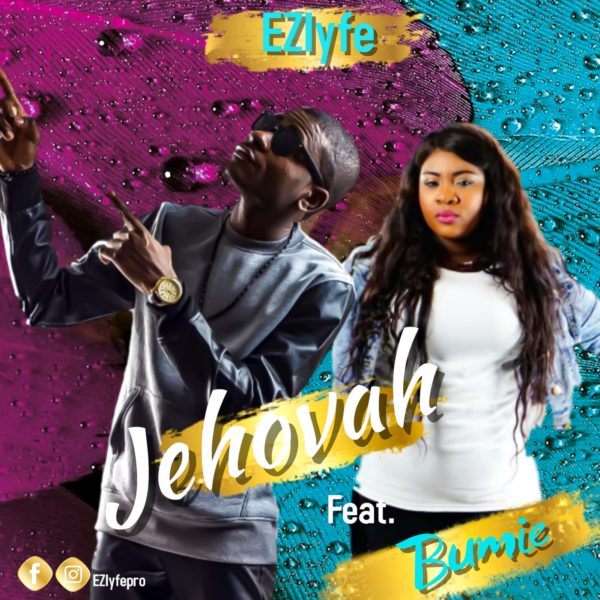