Testimony Jaga, one of the Nigeria’s most popular Gospel Urban Fuji Singer is thrilled to announce the release of the Official Video of his Hit Single – Igara (Boost).

The song was produced by the Award-Winning Producer RSQ – Da Boss. And all creative music strategies were powered by the World-class creative production Outfit “Idea Hub”. 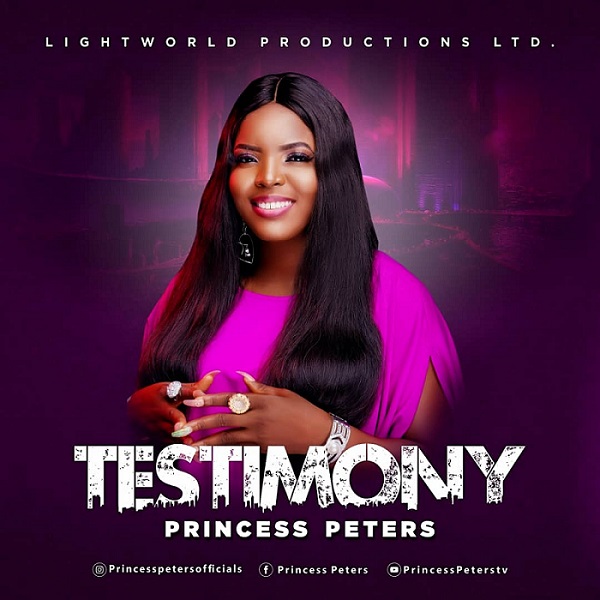