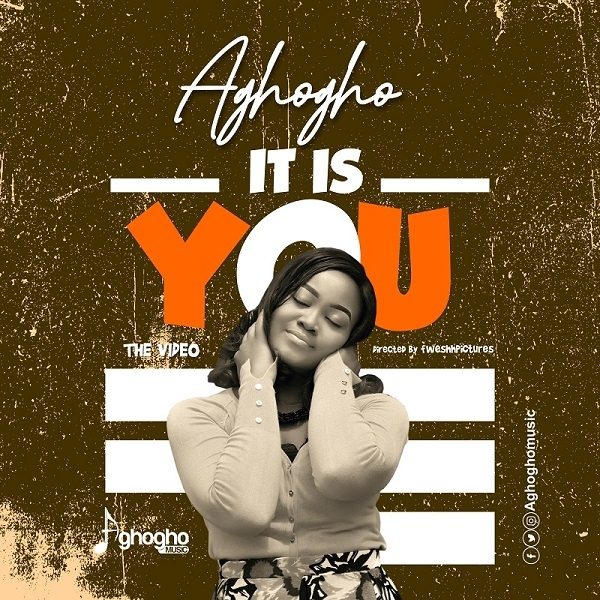 The video was exclusively premiered on Trace Gospel and viewed by millions of music lovers across the globe.

Aghogho has continued to put more hard work into churning out amazing contents. The song is from her debut album “You Are” released in 2019.

She also tipped her followers on a new project coming soon. While waiting, enjoy the visuals for It Is You.

Shot on location in Lagos, Nigeria by Fweshpictures. 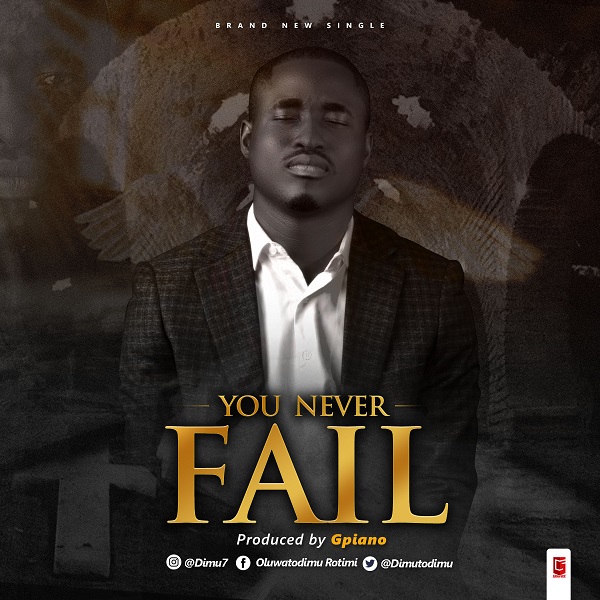 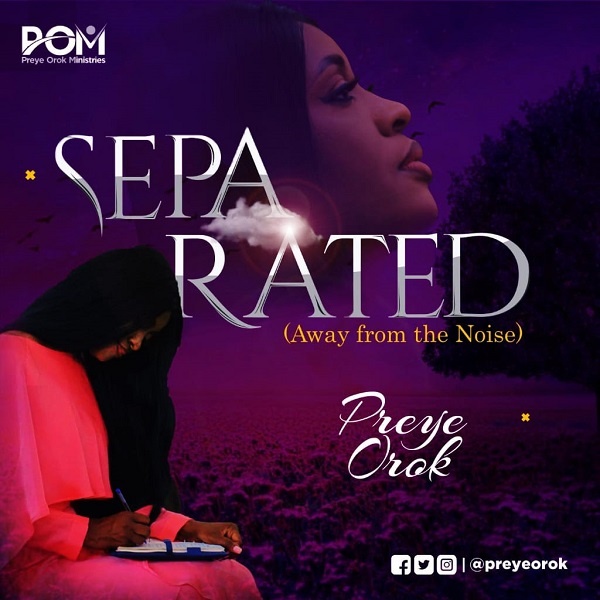 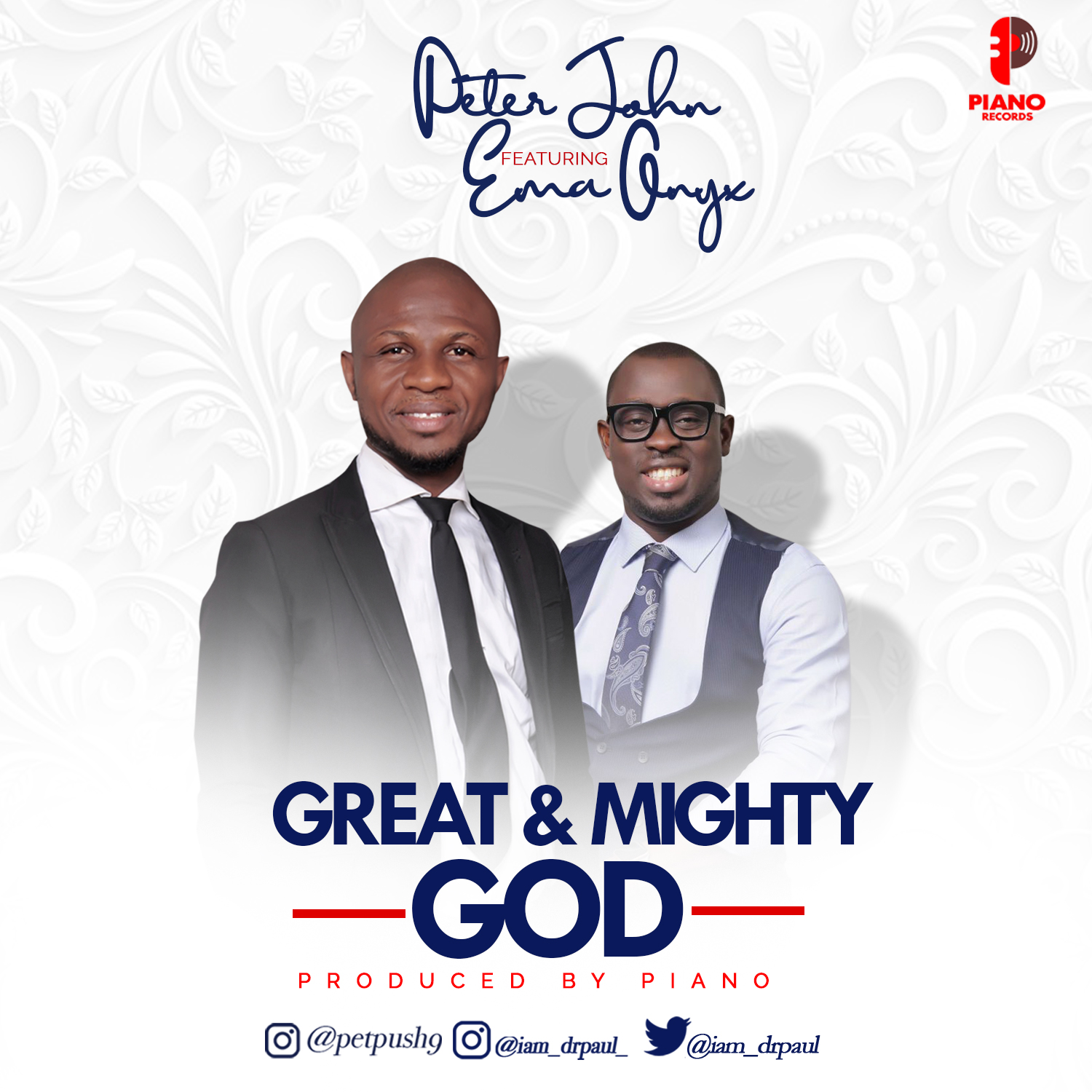 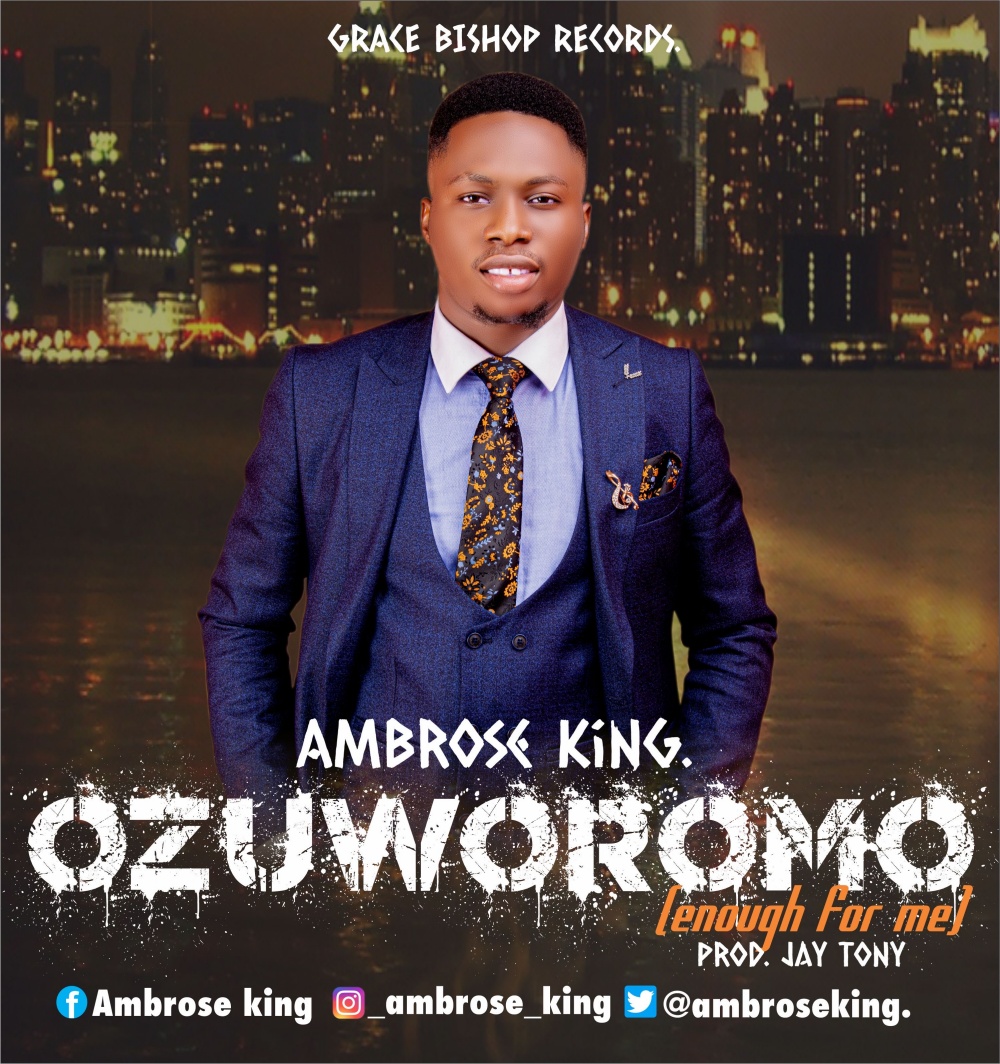 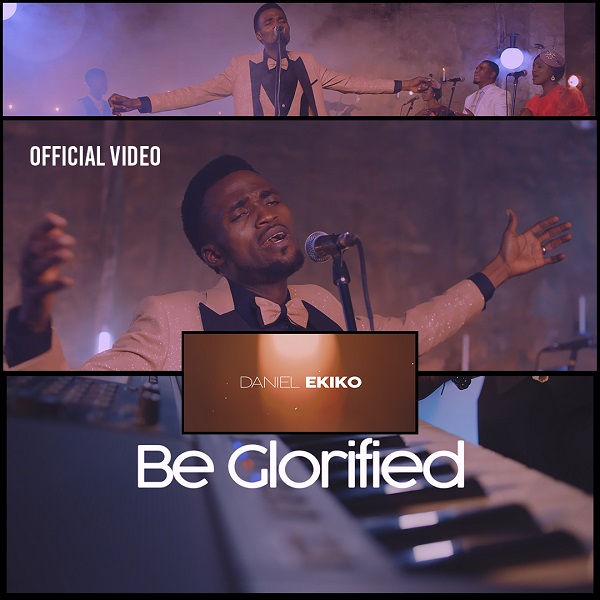 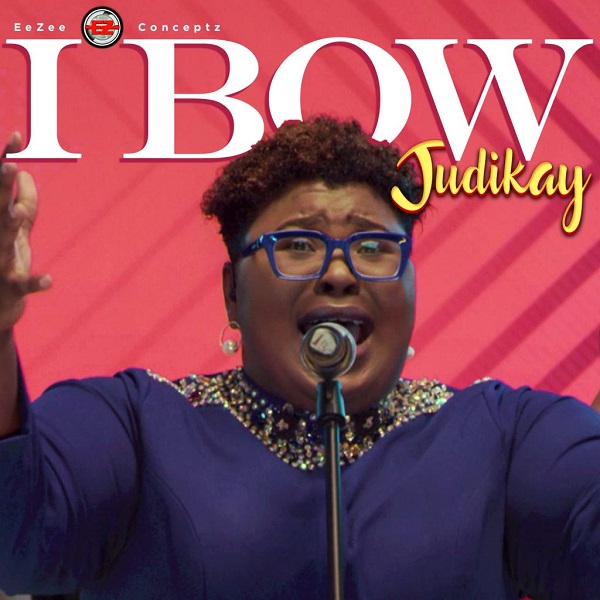