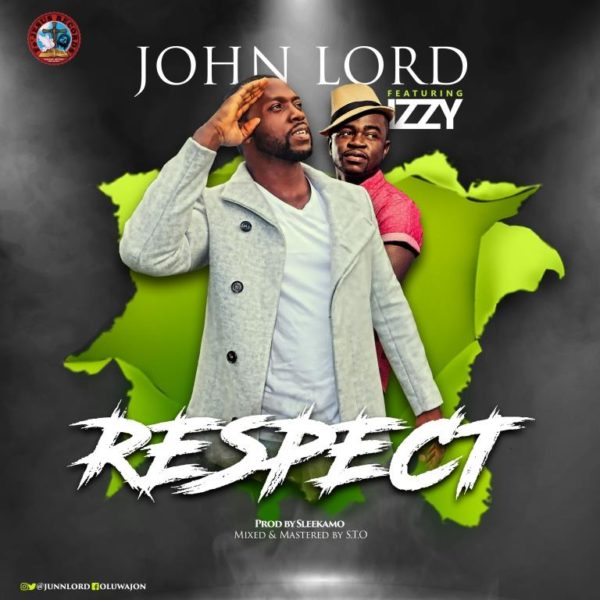 In this Masterpiece which also has its official video released, directed by Jonathan Melgar, John Lord features Gospel artiste of RnB Groove, Izzy.

Apart from being a Pastor in CAC Temple of Praise Baltimore MD, USA, John D. Oluwasanmi is also musically gifted as he has released other songs like ‘No one but You’ and ‘Bail Bond’.

John Lord describes this new release as a “Doxology to our God for Who He is”.

This is one professionally arranged music engaged in Yoruba & English lyrics you would want to watch and listen to.

RESPECT is Produced by SLEEKAMO, Mixed & Mastered by S.T.O.

John D. Oluwasanmi also known as John lord is an international Gospel Rapper/Hip Hop and Afro pop Artist, Song writer, Composer, Record Producer and a Director. He is a spirit-filled and an anointed minister.

Although John lord is a US based recording artist, he is from the Western-part of Africa, Nigeria.

His ministry in songs and preaching the gospel has blessed people in so many ways before he officially released his first single back in Dec 2013 ‘Doin’ it for His Kingdom’ which later became his first debut album project in 2016; The Album has become the talk of the youths ever since then. In 2015 he released another single, ‘Till I Die’.

He is also the CEO of Fo’Jesus Records.

Leon Remnant Ft. Min. Charles - No One Like You 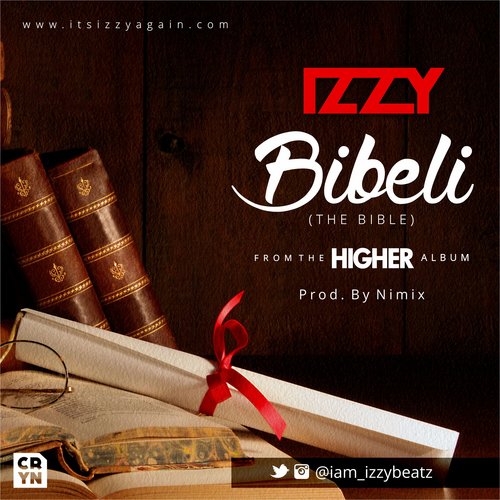 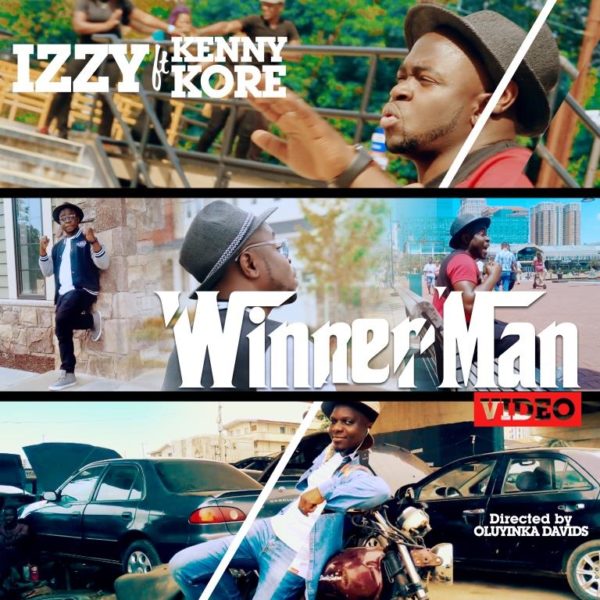 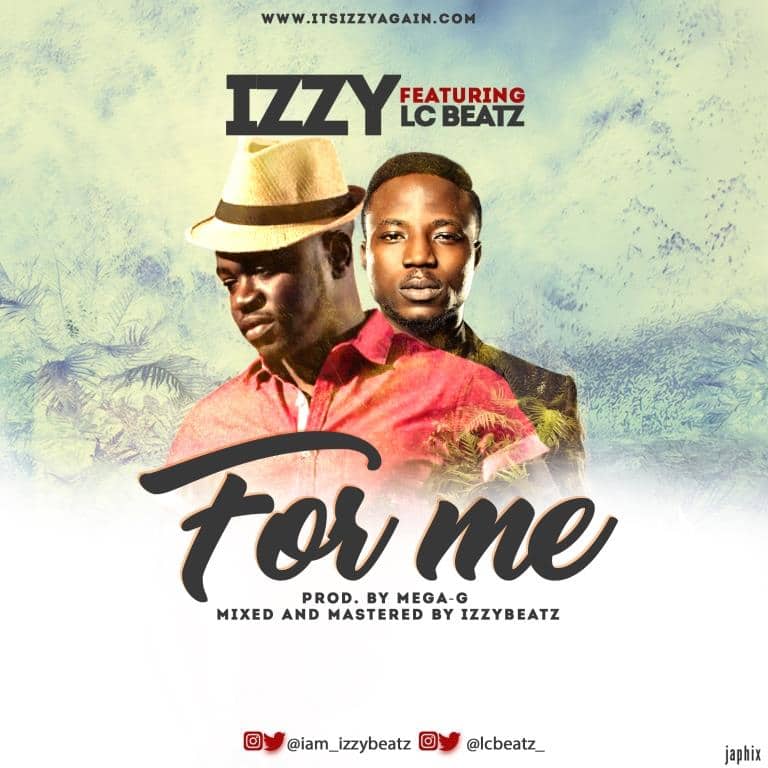 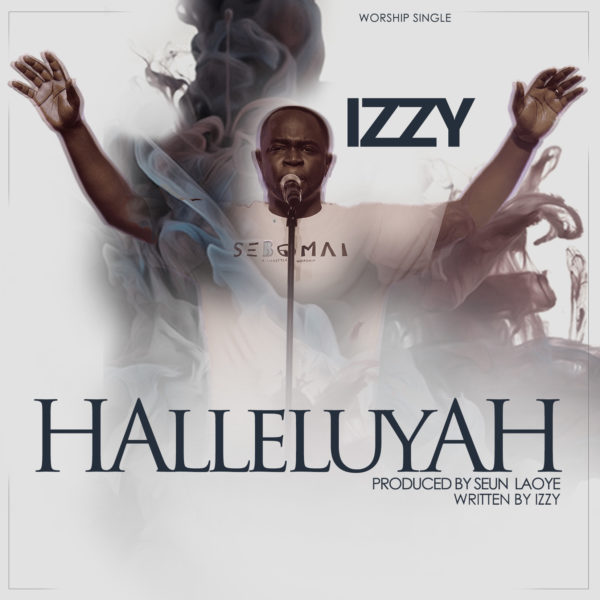 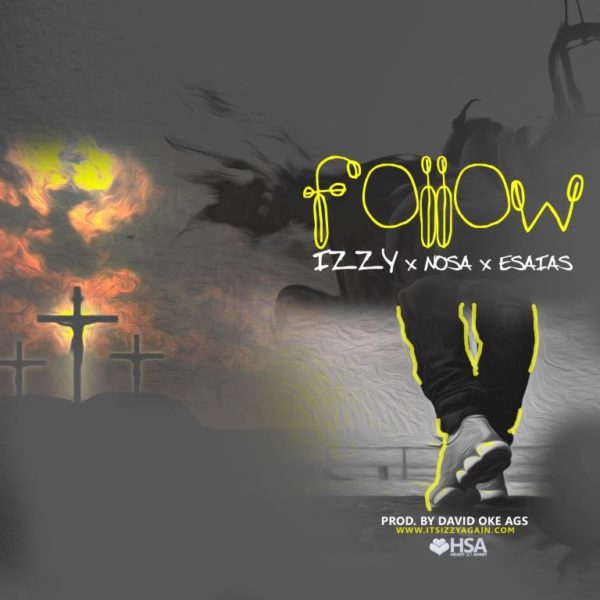 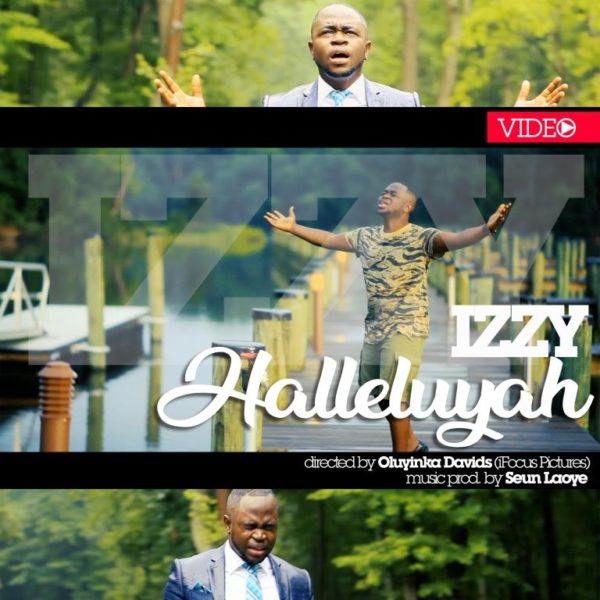