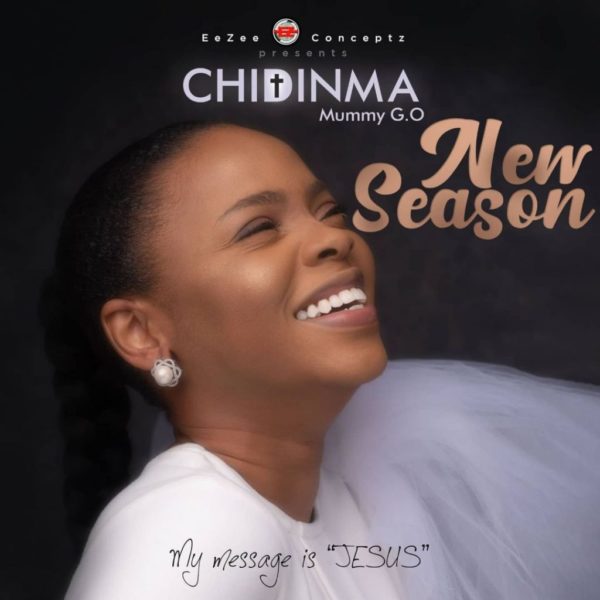 Chidinma who became born again earlier this year is gearing up for the launching of her debut musical body of work under her newly signed label, EeZee Conceptz; “Jehovah Overdo” was released few weeks ago.

EeZee Global Ministry has been housing heavyweight Gospel singers including Mercy Chinwo, Judikay  and GUC and are so far, the biggest Gospel music label in Nigeria.

“Ko S’Oba Bire” is a song with the English Language meaning, “No King Like You (God)” and it was fetched off her already-ready studio craft which will be available in few weeks.

Additionally, Chidinma’s new extended project is named, “New Season” EP and it will soon be made known on all digital streaming platforms. 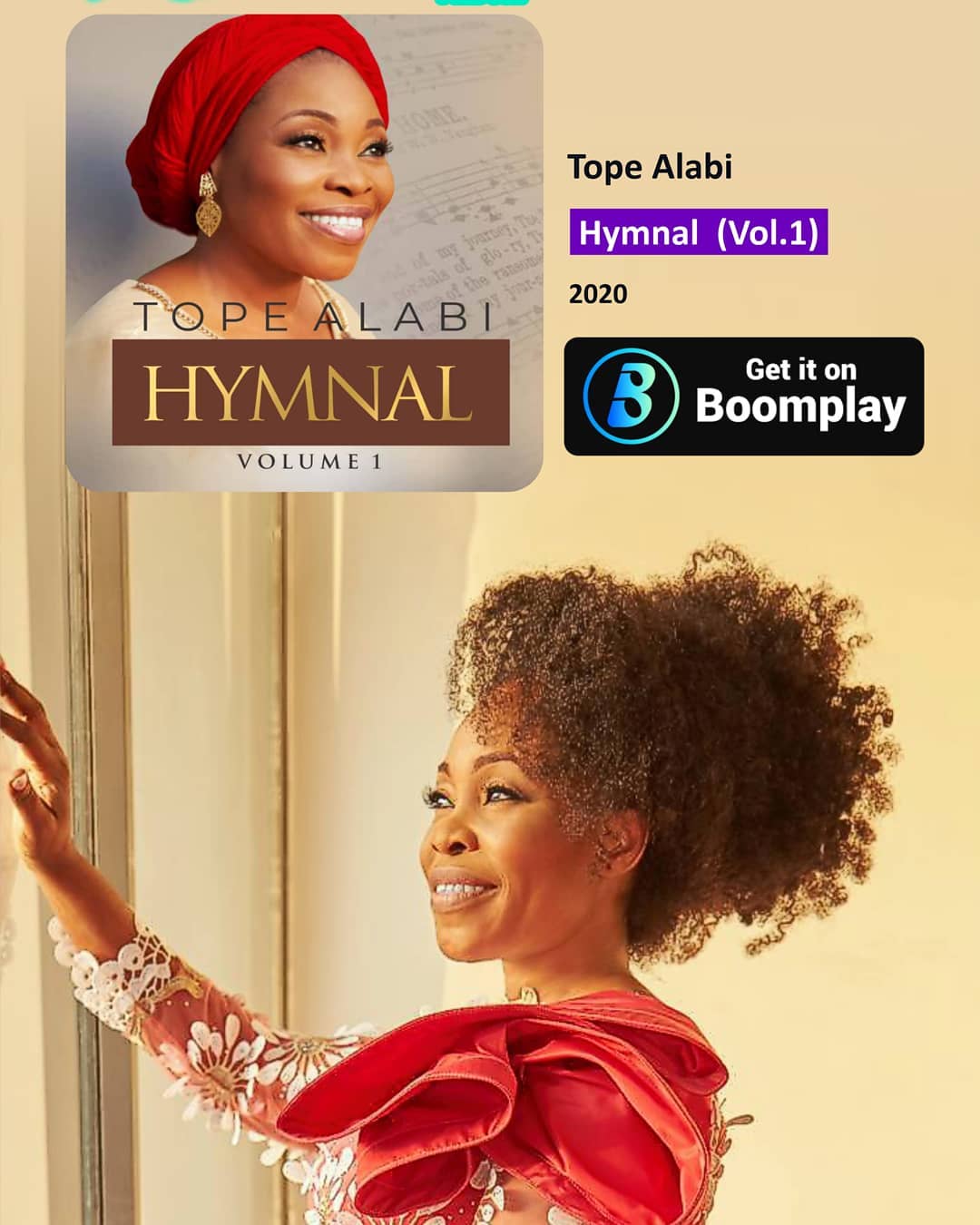 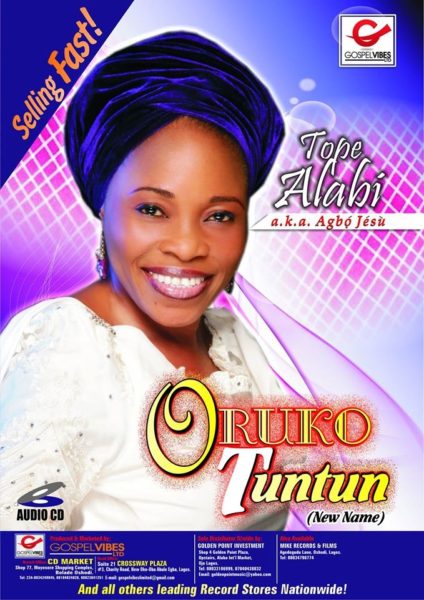 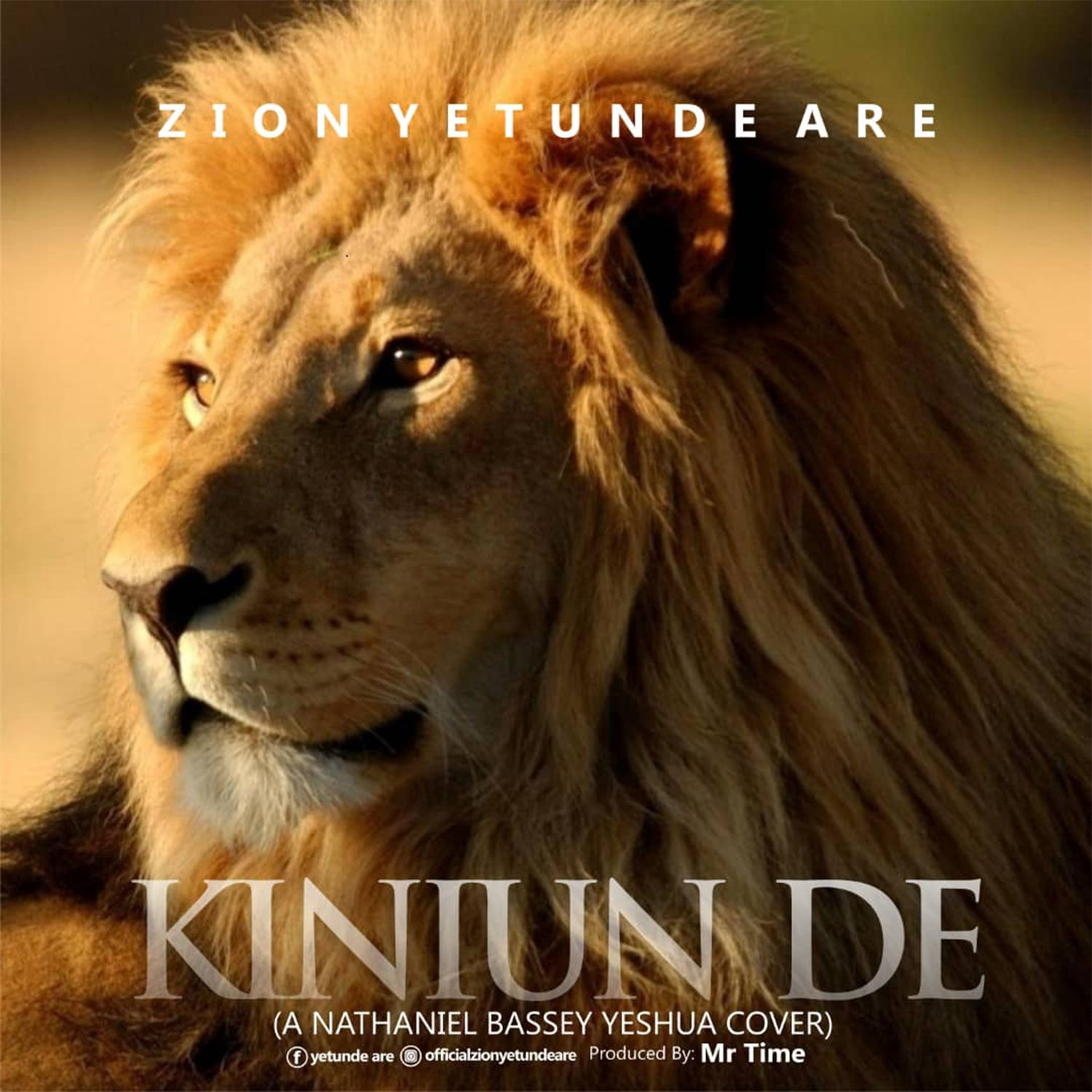 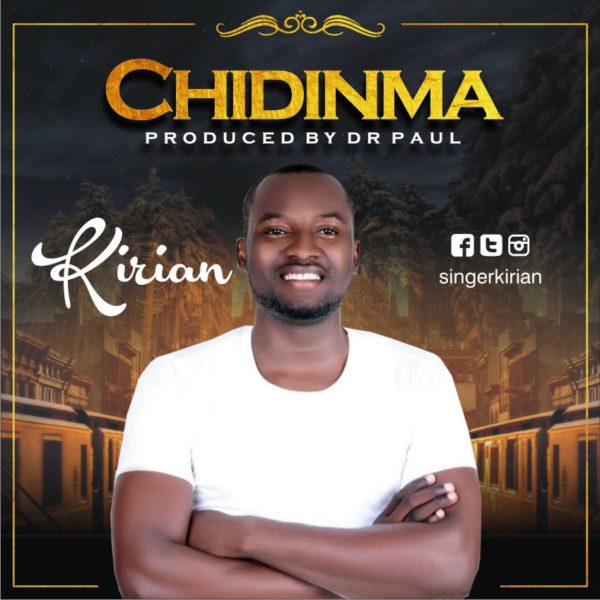 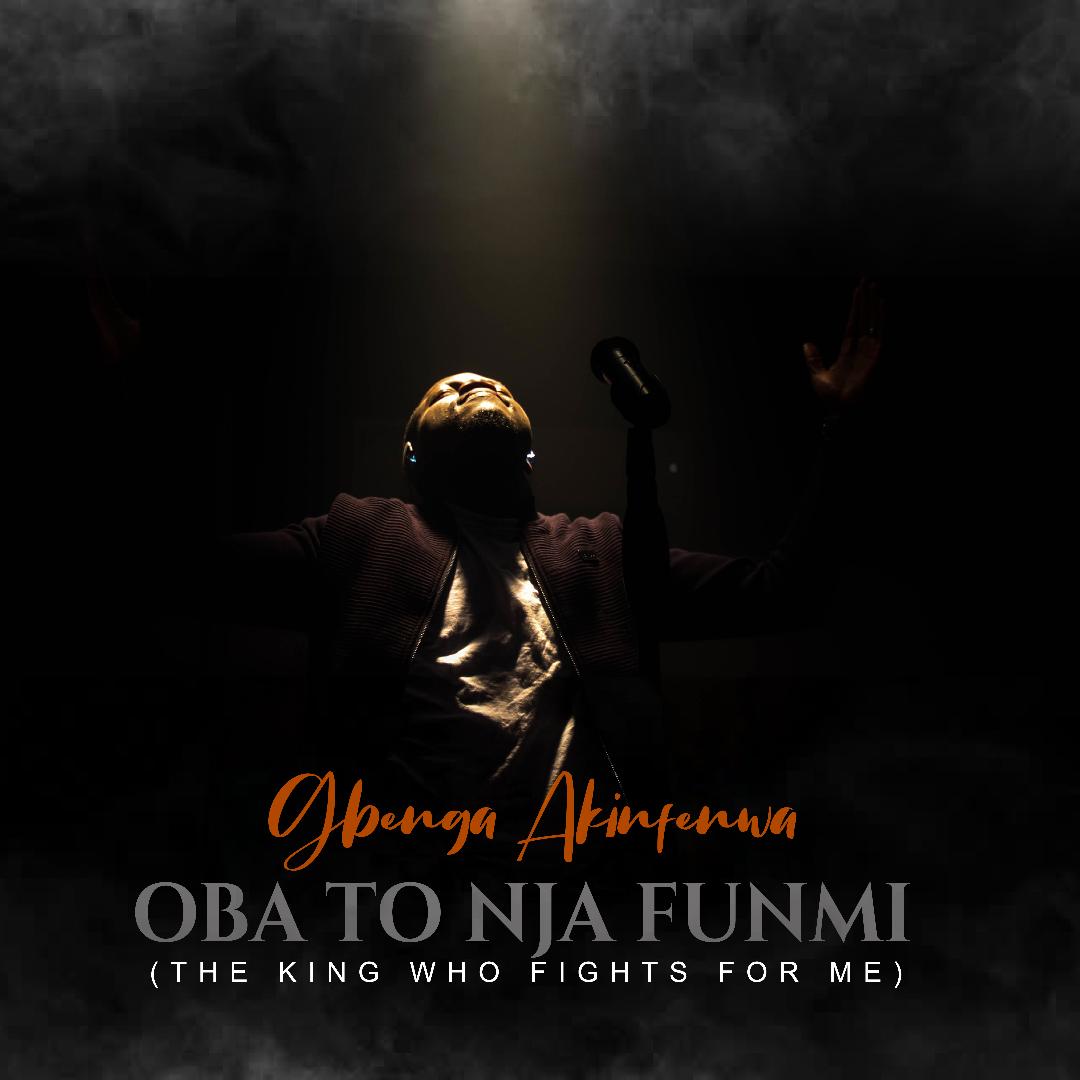