Multi-award winning broadcaster and Gospel artiste, Muyiwa has served the hotly anticipated, delightful music video for his most recent single, “Aládé Wúrà”, following the audio release a couple of months back.

Aládé Wúrà is a Yoruba word which translates to One With The Crown Of Gold EMMANUEL (God is with us). This song reassures us of the omnipotence of our God.

Muyiwa decided to express a side of him that will catch many by surprise in the song. He fuses elements of Trap Music (a sub-genre of Hip Hop) on Conventional Christian instrumentation. He has always presented his style of music in an ‘out-of-the-box manner,’ fusing traditional Gospel music with World music. Muyiwa brings on board, Double MOBO award winner, Urban Rap artist, Guvna B to give Aládé Wura that scintillating Urban feel.

Speaking about the tune, Muyiwa shares:

“Those who know me know that Hip Hop, was my thing and that I was a massive UK garage head. So for me, this new song is me reaching back to what I love. Guvna B is a good younger brother of mine and one of my favourite artists. We’d never spoken about a collaboration until now. “Alade Wura” is a celebration, a coming out loud saying I love Jesus, He is on my side. We are not the minority we are the majority.”

Get “Alade Wura” audio HERE | The audio is also available on all streaming platforms including Spotify, Apple Music and Google Play.

Muyiwa is an experienced performer, broadcaster and presenter. He is the director of UK radio station Premier Gospel broadcasting to over 180 million listener per month. He has presented the TV programme Turning Point, with an an estimated global audience of 70 million. He became the first-ever international act to perform on America’s popular entertainment channel, BET, for the prestigious annual Celebration of Gospel show.

With his group Riversongz, he became the first and only UK Gospel artiste to sell out O2, Apollo, Festival Hall, and Ocean in London. Muyiwa has also topped the UK Jazz and Blues Album Chart for a 5-month period holding off greats like Wynto Marsalis and Miles Davis. He recently shared his interview where the Archbishop of Canterbury Justin Welby engaged him on several issues, including the prayer – Thy Kingdom come. 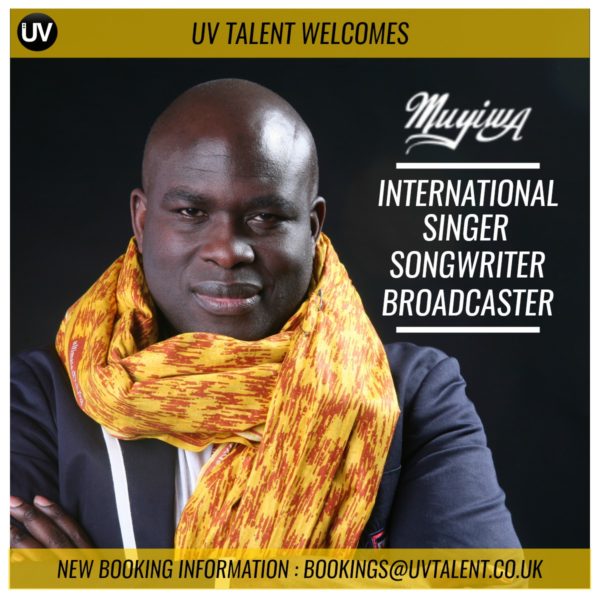 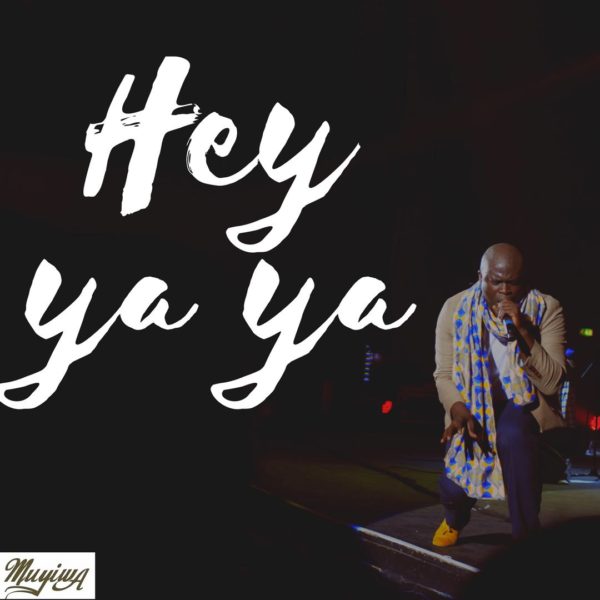