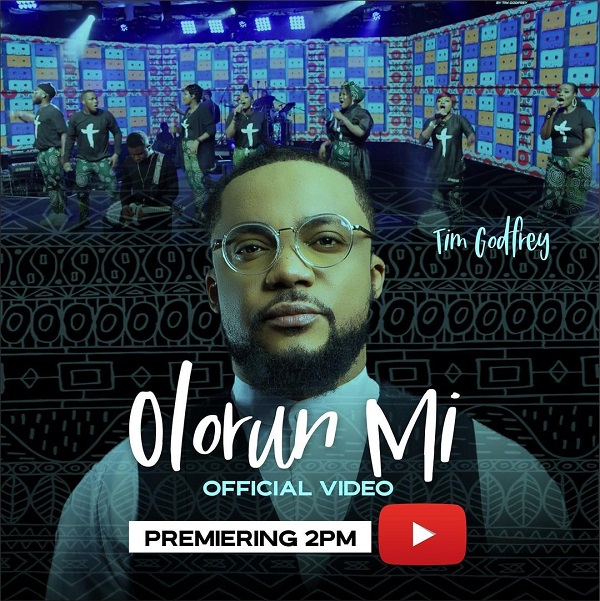 “Olorun Mi”, is the 7th track of “Already Won” album recently released, by Minister Tim Godfrey. The newly released album of the Internationally recognized music minister, is available on all digital platforms and music stores globally.

Tim Godfrey who is not only a musician but as well a songwriter, created his new single, “Olorun Mi”, with expressive element.

The song expresses God’s faithfulness to his faithful’s. It is a song of praise and thanksgiving to God. The song talks about how God works miraculously in the life of his saints everyday.

Minister Tim Godfrey while speaking about the “Olorun Mi”, song on his youtube channel, said the song talks about how awesome God is, it is a song of thanksgiving and praise. The song talks about God’ awesomeness and His ability to always come true”, he wrote.

The song has a lot of repetitive phrases, verses and lines. The rhythm of the new song flows evenly. 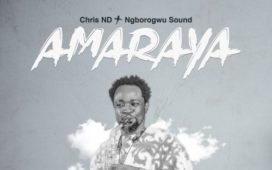 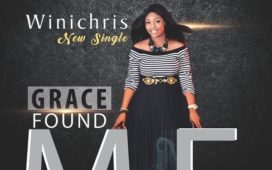 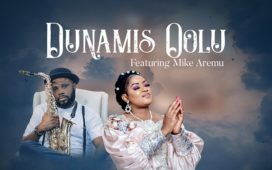 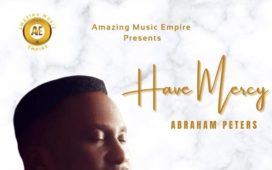 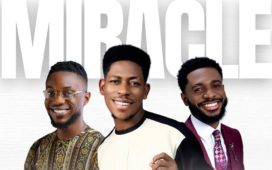 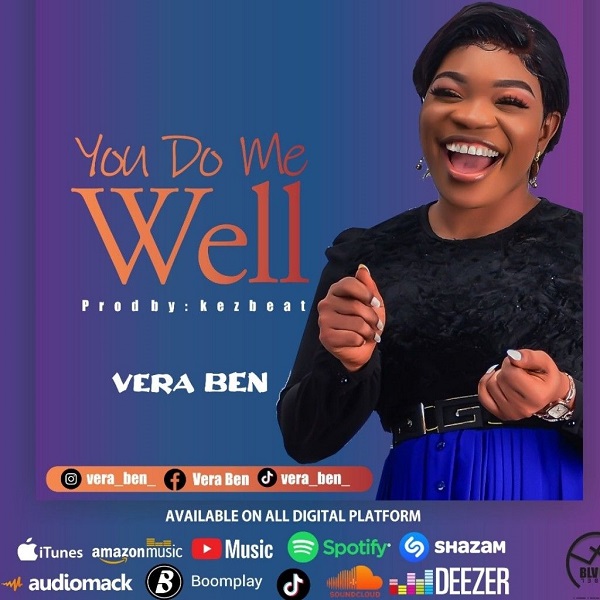 You Do Me Well – Vera Ben