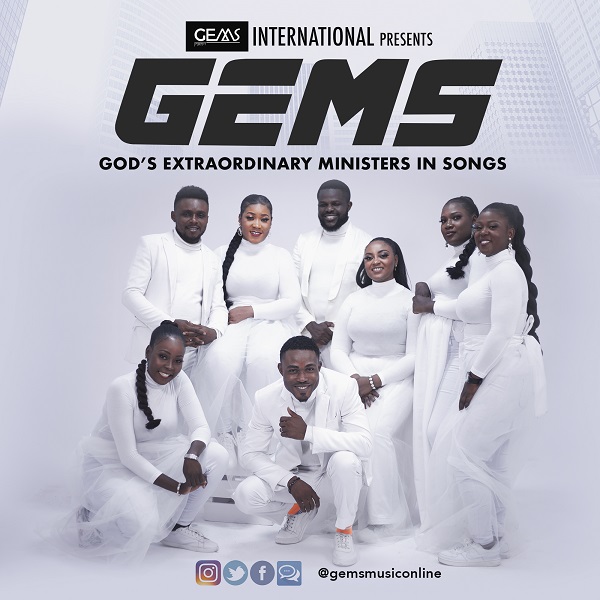 A new sound is about to hit the music scene early this year 2021, as a new gospel singing group called GEMS emerges on the scene.

The group’s name GEMS is an acronym for  God’s Extraordinary Ministers in Songs. Their name in full signifies the vision of the ‘about to be’ debuted group of singers and of-course the acronym GEMS on its own signifies something special, graceful and beautiful about their sound and that’s what they aspire to reveal in their music this 2021.

The Nigerian based music band consists of young and passionate musicians coming together with their unique gifts to become one collective music family sharing their unified message of God’s Kingdom, and every member of the group is also an independent gospel artist in their own rights.

According to the group’s founder Oma, “GEMS is a faith response to the word of God to me in May 2020, that I should put together an end-time army of an extraordinary league of worshippers to loud His praise to the ends of the earth. We have a worship mandate as a “new order of Levites” and we have an evangelical mandate to preach the gospel of the saving grace of Jesus through songs. We invite the whole world to join us on this epic journey”

With a lot of planned Projects set in place starting with their debut single set for February 2021, GEMS is fully ready and they are hitting the ground running. Their upcoming projects include Singles, Videos, Concerts and so much more lined up for the year already. You will be seeing a lot of these guys and they plan to take over the air space on networks and media.

So if you’re wondering what GEMS will sound like, get ready to hear them in their official debut next month, February. 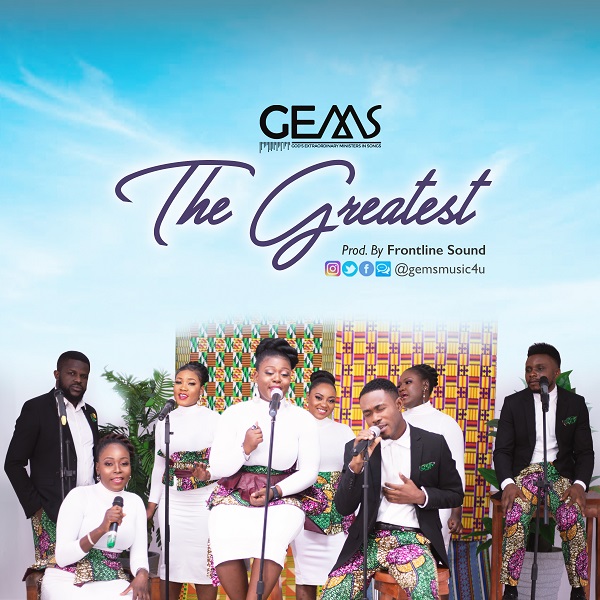