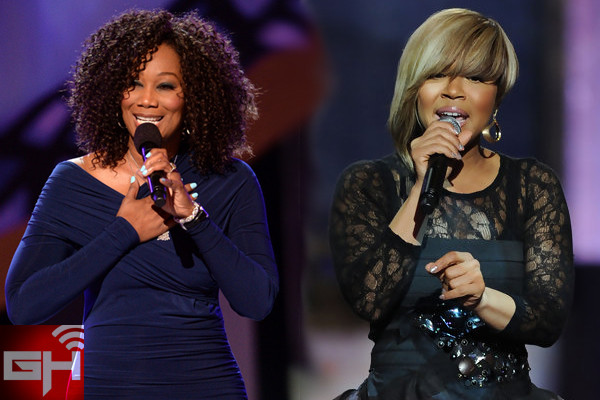 In recognition of National Black HIV/AIDS Awareness Day, AIDS Healthcare Foundation (AHF), will partner with the Mount Olive Development Corporation in Fort Lauderdale to present the Keep The Promise (KTP) Concert & March to create greater awareness of the impact of HIV/AIDS in Broward and Miami-Dade counties and will feature gospel artist Yolanda Adams, and Erica Campbell.

The Keep the Promise Concert & March is free and open to the public, but registration is required at usakeepthepromise.org.  Space is limited for the concert and march participants will be given priority seating. 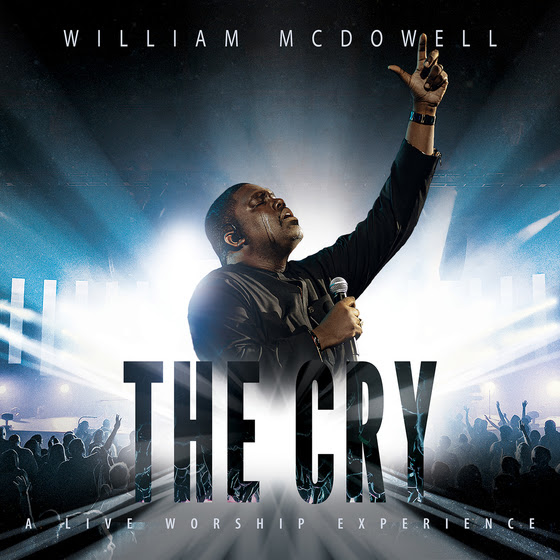 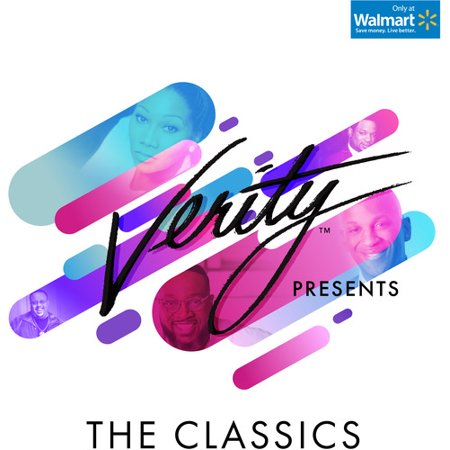 [Video] Warryn And Erica Campbell – All Of My Life 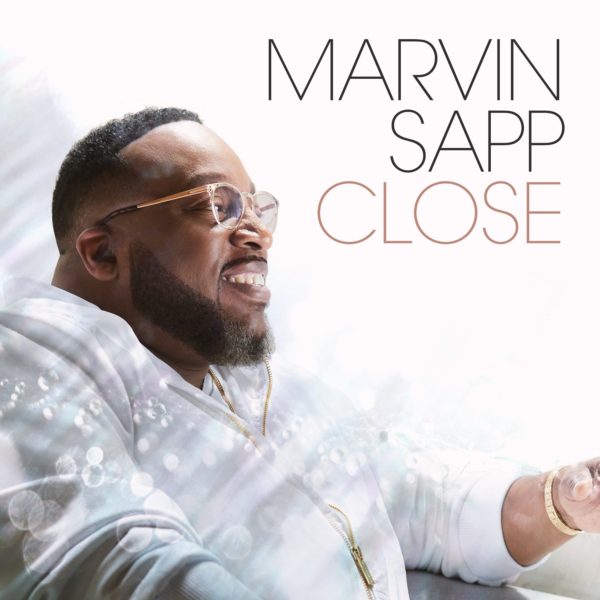 Marvin Sapp Ft. Erica Campbell & Izze Williams – You And Me Together