Bethel Music To Release “Revival’s In The Air” 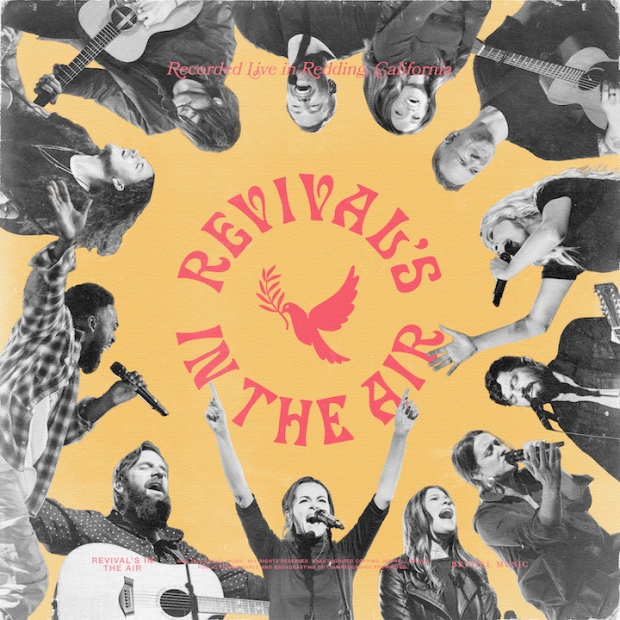 A holy anticipation moving on the wind, touching the ends of the earth and uniting worshippers in celebration of a Kingdom coming, Revival’s In The Air–the 15th live recording from GRAMMY®-nominated, Dove Award-winning worship collective Bethel Music will be available everywhere May 29.

Continuing a legacy of Spirit-led recordings that have shaped the signature sound of Bethel Music and engaged the global Church in corporate worship for more than a decade, Revival’s In The Air was recorded live at Bethel Church in Redding, California. Executive produced by Bethel Music co-founder Brian Johnson and CEO Joel Taylor, with assistant producers David Whitworth, John-Paul Gentile and Matthew Ogden, the album is a declaration of steadfast faith in the promises of God.

The album is overarchingly inspired by the title-cut, an invigorating call to renewal penned by Jonathan David and Melissa Helser, along with their son, Cadence. Teeming with expectation, the anthem proclaims, “Revival’s in the air/oh catch it if you can/it’s moving on the wind/the dawn is breaking.”

“The last two years we’ve been through a lot of really difficult things as a community, but we have felt the presence of God so strongly through it all,” Brian Johnson says. “We started our new album during all of this and have watched the Lord guide us through each stage of the process. This album began with a theme, ‘God of Revival.’ Although we changed things as we tried our best to follow what He was saying, we always came back to REVIVAL.”

“Then COVID-19 happened,” he continues. “Although this time has been difficult in many ways, we’ve watched God move, disrupt and REVIVE-in family time, the global spread of the Church in homes, personal awareness of what we need to work on, priority checks, a worldwide reset, fresh hunger and total dependence on God. Through this shaking, people are being awakened. REVIVAL is in the air.”

“We don’t know what you’re going through right now, but you are not alone and God is working all around you,” Jenn Johnson adds. “We love you and pray this album awakens your heart and lights your soul on fire for more of God.”

Bethel Music has debuted three singles from the recording to date: album opener “God of Revival,” led by Brian and Jenn Johnson; Cory Asbury’s “Egypt,” a celebration of God’s faithfulness; and the Brandon Lake-led “We Praise You,” speaking peace in the midst of panic and uncertainty. The project’s highly anticipated fourth single is set to bow later this week, followed by one new song each day beginning May 24 until the album’s release.

Bethel Music is an 11-time Dove Award-winning and GRAMMY®-nominated Christian worship ministry formed as an extension of Bethel Church in Redding, California. Beginning in 2001, Bethel Music has grown from a local church music ministry to a global outreach comprising a collective of songwriters, artists and musicians. In 2019, Billboard named Bethel Music among the top record labels in Christian music.

To date Bethel Music has released 14 corporate worship albums, seven of which reached Billboard’s Top Christian Albums chart, each carrying a unique expression of worship to inspire and unite the global church. Along with the label’s 11 Dove Awards, “This is Amazing Grace” was named ASCAP’s Christian Music Song of the Year in 2015, with Cory Asbury’s “Reckless Love” earning the same honor in 2019. “Reckless Love” was also nominated for a 2019 GRAMMY® Award and was Billboard’s fourth most popular Christian song of the decade. 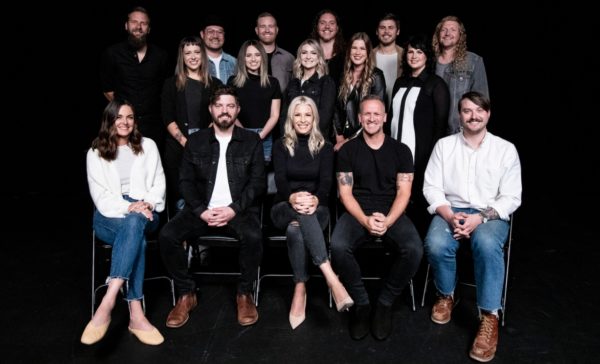 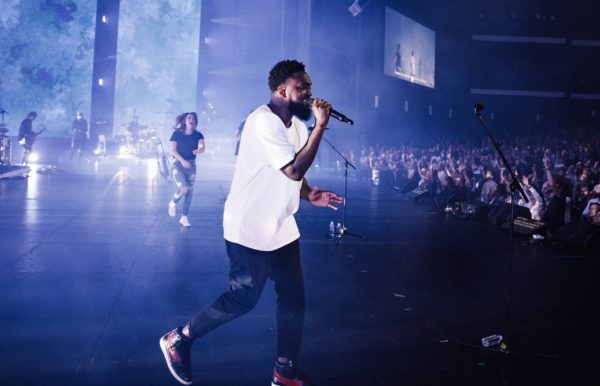 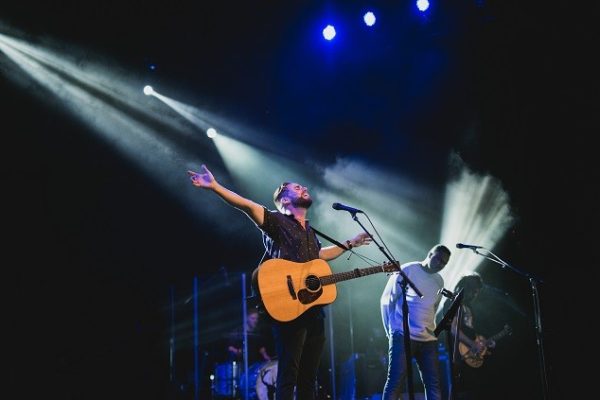