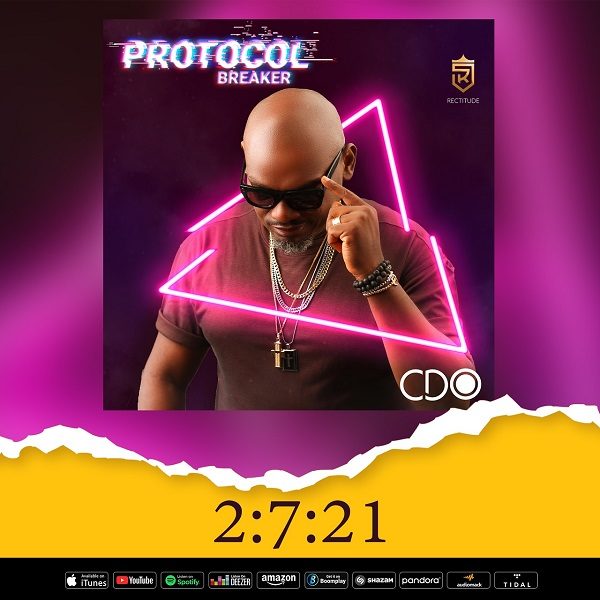 ChurchOutside crusader and gospel recording artiste CDO announces his next single & music video “Protocol Breaker,” set for premiere on July, 2nd, 2021. This will mark the first new music from Nigerian singer & businessman after his successful “Wonder” single featuring Femi Clef, which dropped in Sept. 2020 and was well received with great acclaim.

With the singer enjoying so much success so far, he is set to impact the music scene yet again with a new single. Speaking about the forthcoming release, CDO said “Protocol Breaker is a song that captures the immutability of God’s love towards us” 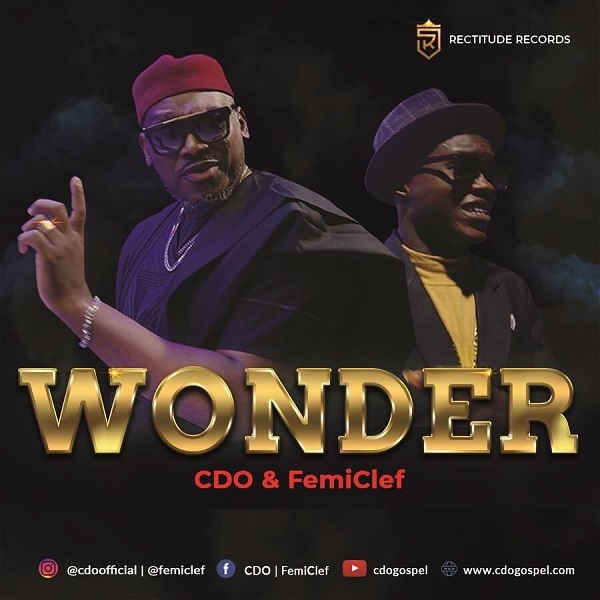