9 And Nehemiah, which is the Tirshatha, and Ezra the priest the scribe, and the Levites that taught the people, said unto all the people, This day is holy unto the LORD your God; mourn not, nor weep. For all the people wept, when they heard the words of the law.

10 Then he said unto them, Go your way, eat the fat, and drink the sweet, and send portions unto them for whom nothing is prepared: for this day is holy unto our Lord: neither be ye sorry; for the joy of the LORD is your strength.

11 So the Levites stilled all the people, saying, Hold your peace, for the day is holy; neither be ye grieved.

12 And all the people went their way to eat, and to drink, and to send portions, and to make great mirth, because they had understood the words that were declared unto them.

13 And on the second day were gathered together the chief of the fathers of all the people, the priests, and the Levites, unto Ezra the scribe, even to understand the words of the law.

14 And they found written in the law which the LORD had commanded by Moses, that the children of Israel should dwell in booths in the feast of the seventh month:

17 And all the congregation of them that were come again out of the captivity made booths, and sat under the booths: for since the days of Jeshua the son of Nun unto that day had not the children of Israel done so. And there was very great gladness.

18 Also day by day, from the first day unto the last day, he read in the book of the law of God. And they kept the feast seven days; and on the eighth day was a solemn assembly, according unto the manner.

Key Verse: “And all the people went their way to eat, and to drink, and to send portions, and to make great mirth, because they had understood the words that were declared unto them.” – (Nehemiah 8:12)

Satan knows that understanding God’s word leads to a good decision (most times), if one surrenders his life to Christ which in turn determines his eternal destiny. Therefore, he attacks that understanding by taking the Word away through distractions, suggestions and so on. He also does a lot to paint true believers as hypocrites, non-conformists, fanatical or even outright criminals all in attempt to prevent people from hearing and receiving the gospel message.

The returnee Jewish exiles had been taught the Scriptures as Ezra the scribe read unto them from the Law of Moses in Jerusalem. Many who obviously were born in Babylon had never heard the Scriptures read. As the Word was read and explained, the people broke down in tears because they understood they had gone against God’s law, but they were advised not to mourn but celebrate for it was a holy day. Further reading later revealed the necessity for keeping the feast of tabernacles which they duly observed.

The difference between light and darkness, freedom and bondage is knowledge. Knowledge rightly applied brings about liberation. God was displeased because His people perished for lack of knowledge (Hosea 4:6). Lack of proper knowledge has caused billions of people eternal damnation in hell fire. Inspired by Satan, many have followed the errors of false prophets. But God instructs all men to “buy the truth and sell it not” (Proverbs 23:23).

Because every man is a free moral agent, it is then the responsibility of each one to seek the truth, know it and appropriate it. Truth leads a man in the path of victory. The Bible is God’s Book that reveals the truth to man; buy it, study it, obey it and you will be glad you did.

Thought For The Day: Understanding God’s word is real blessing.

The Bible In One Year: Ecclesiastes 4-7

DCLM Daily Manna was written by Pastor William Folorunso Kumuyi; is the founder and General Superintendent of the Deeper Life Bible Church situated at KM 42 on the busy Lagos-Ibadan Expressway, Nigeria. 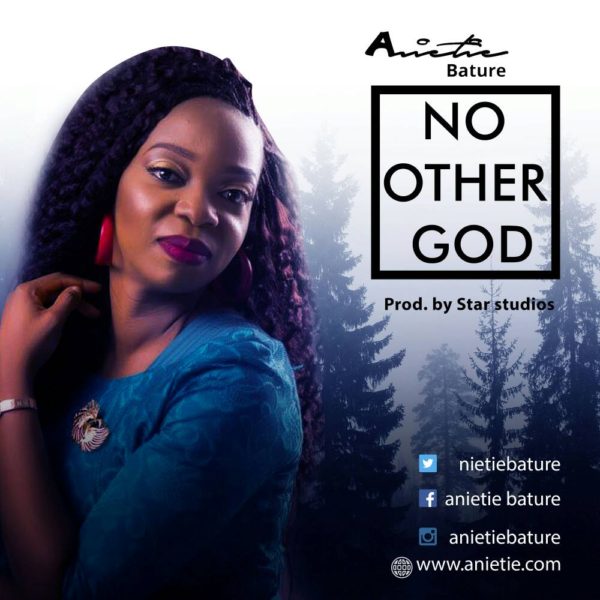 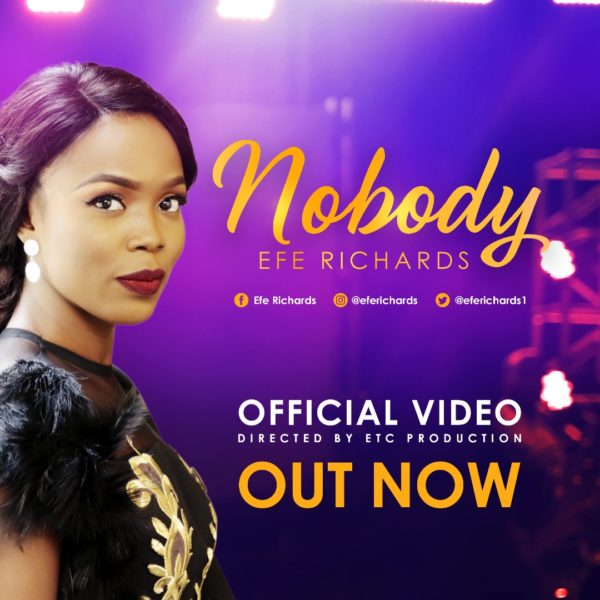 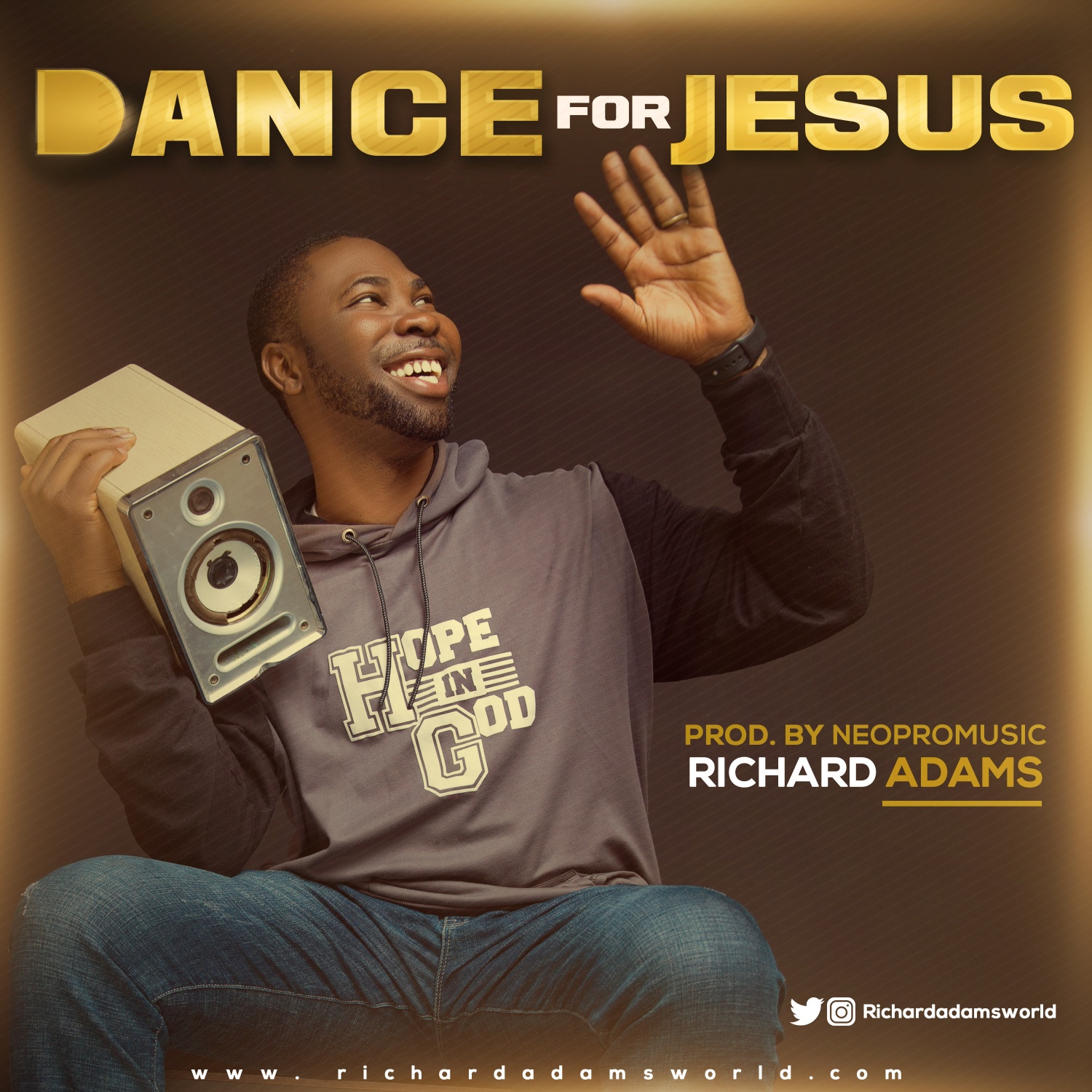 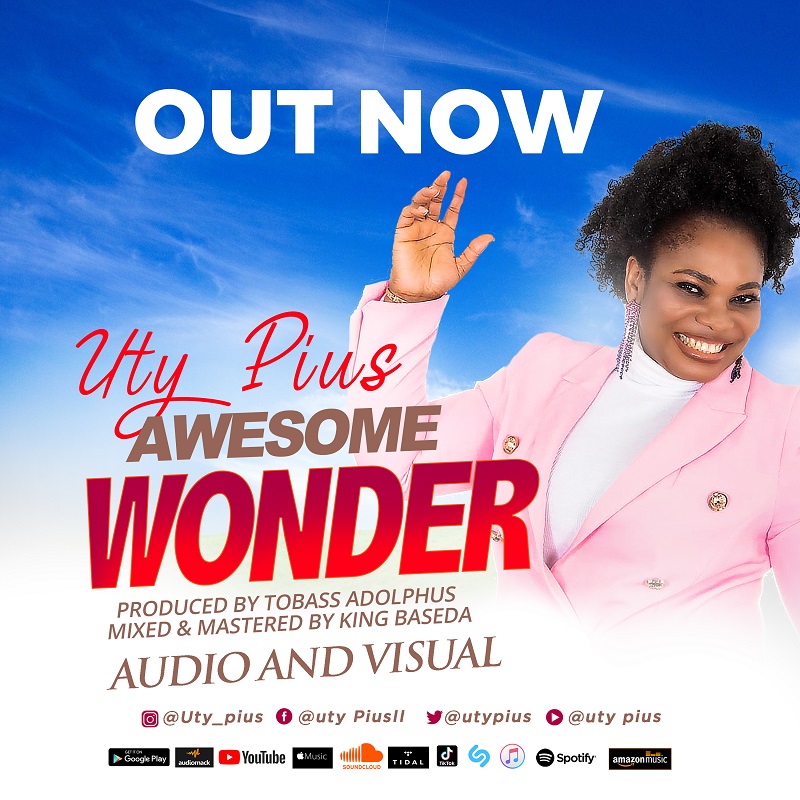 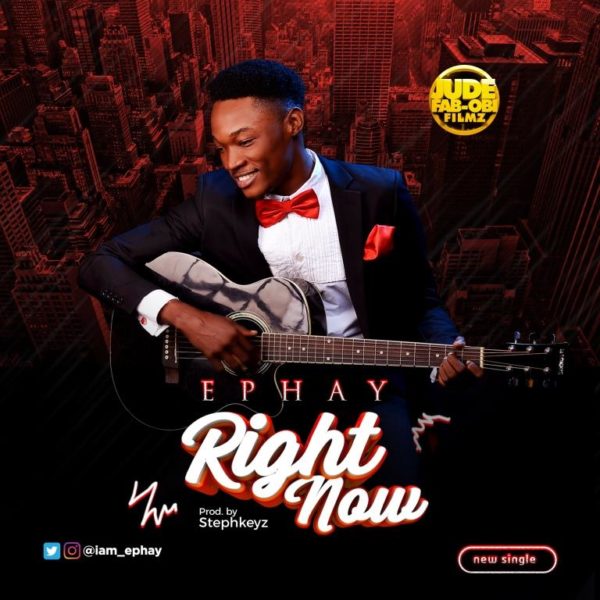 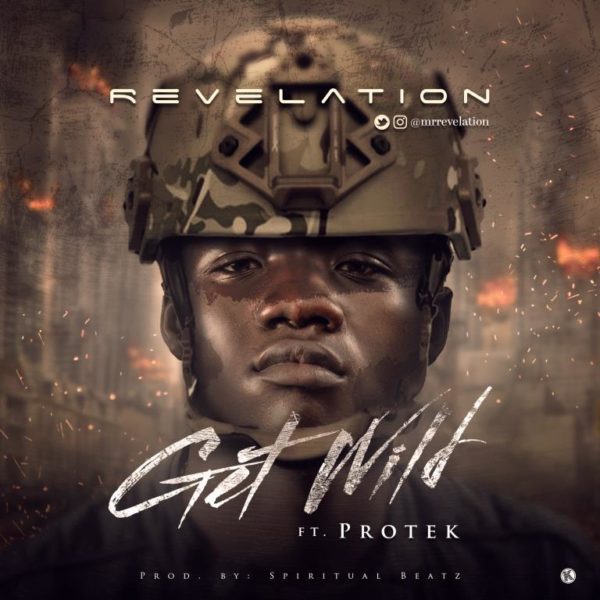