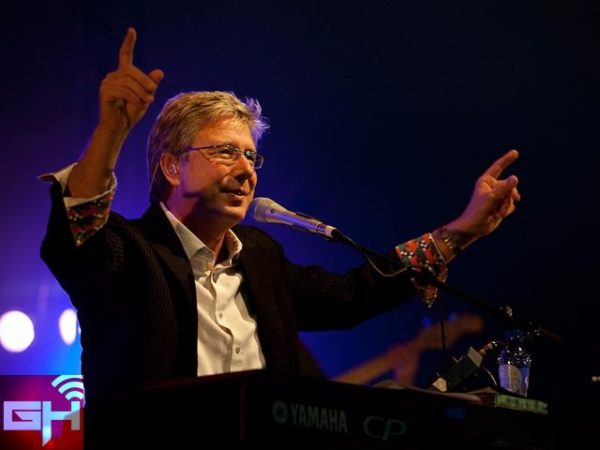 The multiple award winning musician, behind several renowned hit songs, including ‘God Will Make a Way’, will perform at the International Gospel Concert on March 7 at the Independence Square.

The full complement of artistes for the concert is yet to be announced by the Planning Committee.

Jefferson Sackey, Chairman of the Media and Publicity Sub Committee of ‘Ghana 60 Years On’ planning committee explained in an interview with Myjoyonline.com that the concert is a private initiative.

“This is actually a private initiative. A group contacted us that they are in the process of bringing in Don Moen and we thought that it is a laudable idea to have him in the country especially as we are celebrating 60 years of existence as a nation,” he said.

This will not be Don Moen’s first visit to Ghana. He has graced several shows in the country including a two day concert in December  2009 at the Independence Square and the Accra International Conference Centre respectively.

He was in Ghana in 2013 to be a part the Zoe Conference organised by the Charismatic Worship Centre (CWC) and a special performance at the at the Charismatic Evangelistic Ministry (C.E.M) in 2015.

Other activities lined up for ‘Ghana 60 Years On’ celebration include ‘Celebrating Ghana Music 60 Years On With MUSIGA from March 10-12 at the Independence Square.

There will be a Jubilee Culture/Arts Festival in all the regions, a 60 Sounds of Ghana on November 1. The CD captures authentic Ghana music through the years.

There will also be a MUSIGA (Musicians Union of Ghana) International Music Concert on December 24.

Born Donald James “Don” Moen on June 29, 1950, Don Moen is known as one of the world’s best singer-songwriters, pastors, and producer of Christian worship music.

He produced 11 volumes for the Hosanna! Music series of worship albums. His first album under his own name, Worship with Don Moen, was released in 1992. His music has total global sales of over five million units.

He left Integrity Media in December 2007 to start a new initiative, The Don Moen Company. The Don Moen Company acquired MediaComplete, the church software company that created MediaShout. Moen became a radio host for Don Moen & Friends in 2009. Moen received a Dove Award for his work on the musical God with Us in addition to amassing nine nominations for his songs. 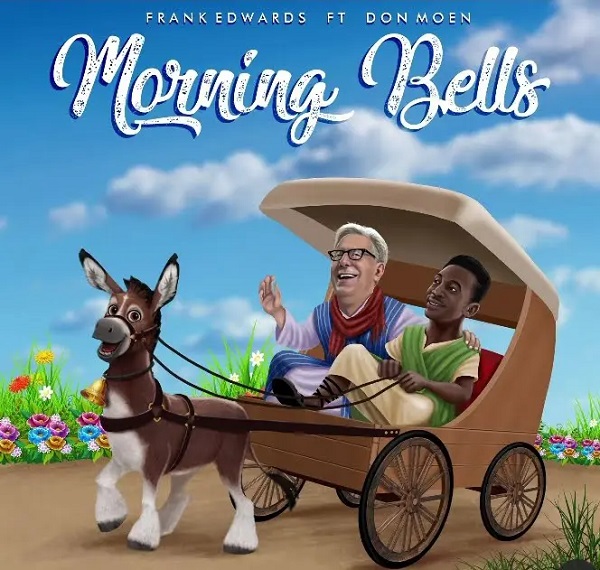 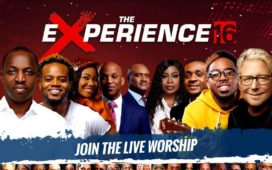 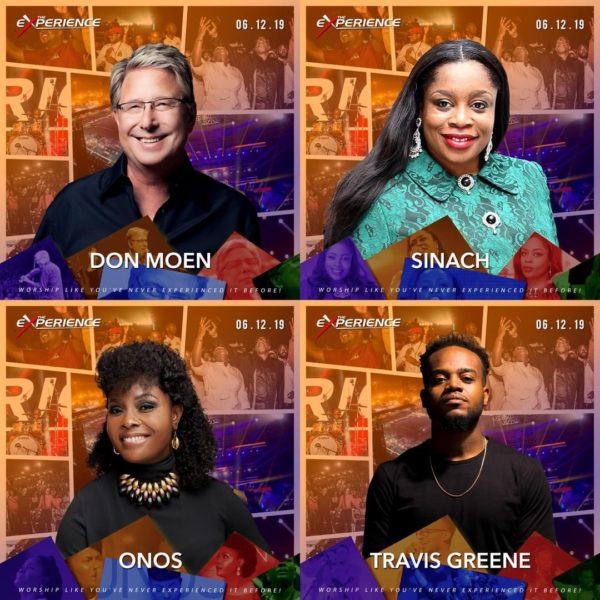 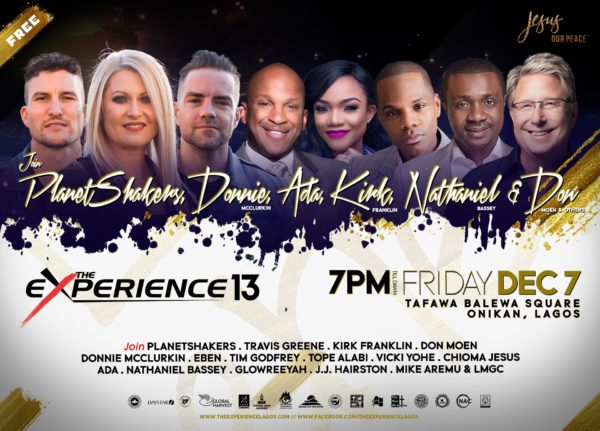