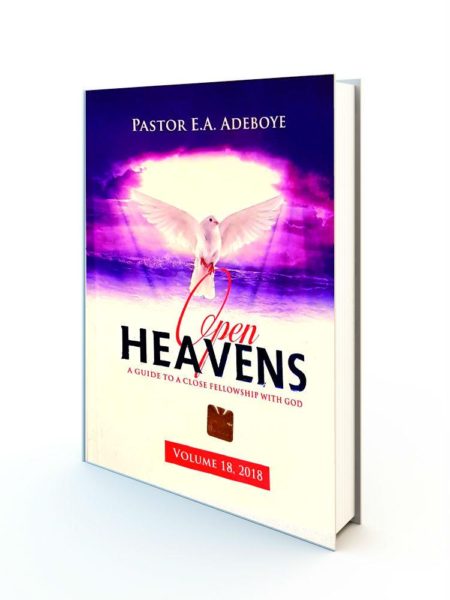 Memorise: Thou therefore endure hardness, as a good soldier of Jesus Christ. – 2 Timothy 2:3

32 And David said to Saul, Let no man’s heart fail because of him; thy servant will go and fight with this Philistine.

33 And Saul said to David, Thou art not able to go against this Philistine to fight with him: for thou art but a youth, and he a man of war from his youth.

34 And David said unto Saul, Thy servant kept his father’s sheep, and there came a lion, and a bear, and took a lamb out of the flock:

36 Thy servant slew both the lion and the bear: and this uncircumcised Philistine shall be as one of them, seeing he hath defied the armies of the living God.

Since Satan was cast out of heaven, he has been waging war against everything that represents God and godliness on the earth (Matthew 16:23, 2 Timothy 3:12). Satan was cast out because he decided to rebel against the Almighty (Isaiah 14:12-15). His current game plan is to deceive as many people as possible into rebelling against God, so that they will also join him in the Lake of Fire, which is the eternal place of punishment prepared for him and his cohorts (Matthew 25:41, Revelation 20:10). To destroy the work of the devil on earth and to manifest the plan of God for mankind, God has chosen to raise an army to Himself among men. If you have surrendered your life to Christ, you are part of this army. As a soldier of God’s army, in Jeremiah 51:20, God declares these words to you:

The nations and kingdoms in this declaration are not just physical, they are spiritual. The Holy Spirit made this clear to us in Ephesians 6:12, and He also teaches us that the weapon with which we wage war in God’s army are not physical weapons (2 Corinthians 10:4-5).

As a soldier in God’s army, you need to take a clue from David in today’s Bible text. He presented himself as God’s battle-axe and he was mightily used of God to bring into captivity every thought and arrogance presented by Goliath. It is interesting to note that even Goliath, as huge as he was and as sophisticated as his weapons were, did not rely on his physical ability or weapons alone. 1 Samuel 17:43b says,

“And the Philistine cursed David by his gods.”

As God’s foot-soldier, you need to know your God through and through, because only those who know their God can perform valiantly at the battlefront (Daniel 11:32). Because David knew his God, even without a sword in his hand, he boldly replied Goliath with these words of faith in 1 Samuel 17:45-46:

“…I come to thee in the name of the LORD of hosts, the God of the armies of Israel, whom thou hast defied. This day will the LORD deliver thee into mine hand; and I will smite thee, and take thine head from thee…”

Are you presently fighting a battle in your life? This should serve as a template for you. Turn to God for victory and you shall be victorious through the Name and Blood of Jesus Christ (Luke 10:17, Philippians 2:10, Revelation 12:11).

Action Point: Using the Name of Jesus, speak against every spiritual force contending with God’s plan for your life and family.

Chorus:
Onward, Christian soldiers!
Marching as to war,
With the cross of Jesus,
Going on before.