Gospel artist, songwriter and creative, Arese Daniels has announced her return with stunning new promotional photos as she prepares to take the music industry on a journey with her new single titled “Eyin Nikan Soso“ and also the release of the official visuals for her 2014 hit ‘’LET IT RAIN’’ and for soon to be released single ‘’Eyin Nikan Soso’’.
The singer who took time off  to work on her album ‘’Let it Rain’’, assures fans to expect the very best from her.

She is also getting set to launch her official website, www.aresedaniels.com as well as her new image for the Year 2017. The new website which will go live very soon, will include videos, new images; a platform to connect with fans and media.

The website, which features images shot by the award winning and renowned fashion photographer Toyin Aiyegbo in Lagos, NIGERIA is engaging and user friendly. Once on, viewers are immediately welcome to listen to all her singles for free—including her first hit which put her on the map in 2014, ‘Let it Rain’.

It is now easier than ever for fans and #TeamAreseDaniels to stay connected with a page dedicated to upcoming events, meetups and videos of interviews and media features all year round. The aresedaniels.com website will also serve as a portal to engage with Arese across all social media platforms.

Arese is  gearing up for a series of back to back singles in the coming weeks which will form part of her projects for the year and a possible EP and also two music videos.

According to source, the release of these promo photos is to pave way for the artist new videos which was shot recently by one of Nigeria’s foremost filmmaker Akin Alabi.

Speaking about her forthcoming single, she said ‘’ “EYIN NIKAN SOSO” a testimonial song about the sole greatness of God, His mercy and His Holiness’’.

Check Out More Beautiful Pics Below 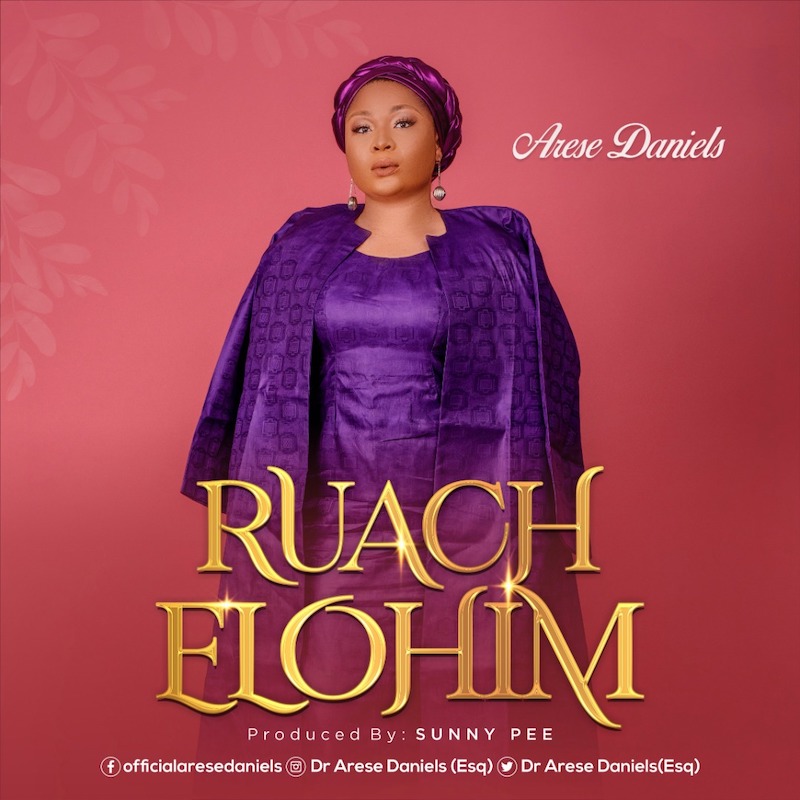 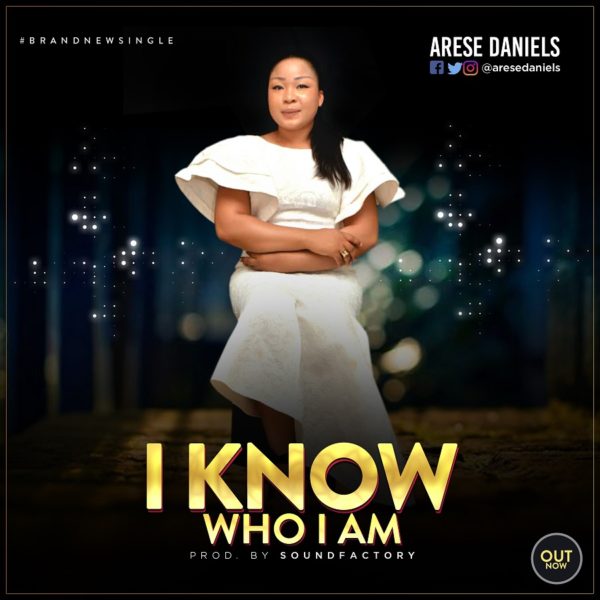 Arese Daniels – I Know Who I Am 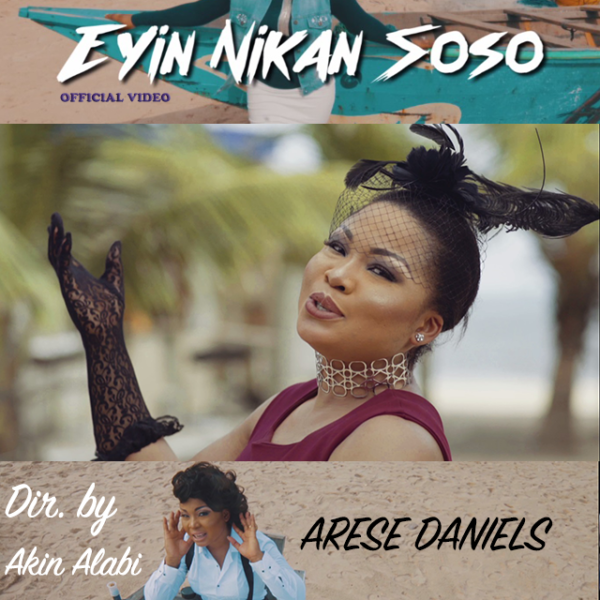 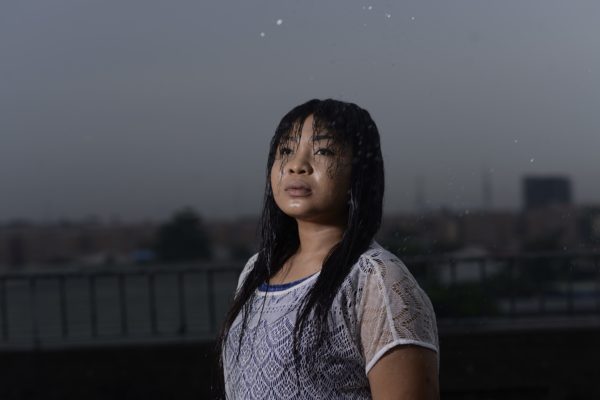 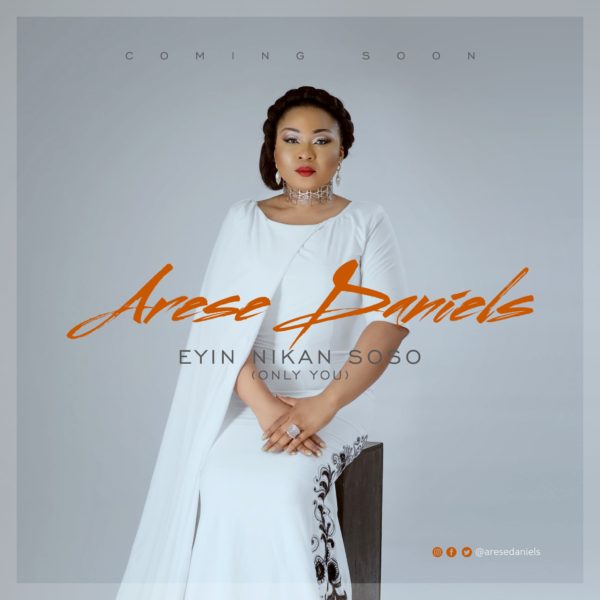