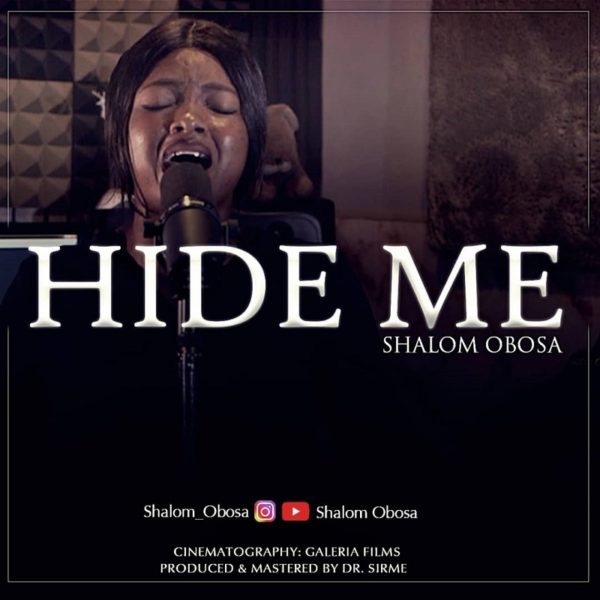 Music Minister ‘Shalom Obosa‘ breaks the silence with the release of a medley titled ‘Hide Me‘.

The live acoustic worship session is a blend of two songs. Hide Me which was written and composed by her and Spirit of Victory by Jephthan Idahosa. The song which is simple and concise is a declaration of submissiveness to Jesus Christ.

“Hide Me is a song solely inspired by the Holy Ghost. The song was birthed while I was in a rehearsal. It came as a reflection of Psalm 91 (He who dwells in the shelter of the Most High will rest in the shadow of the Almighty.) which reminded me of Gods unending love, guidance and protection towards mankind despite our lapses. I believe for a move of God and for lives to be exposed to peace and salvation through this song” – Shalom Obosa

The session was recorded at Magic Five Studio where it was mixed and mastered by Dr Sirme. The Visuals was shot by Galleria Films.

[Lyrics] In Your Name - Eloho Efemuai 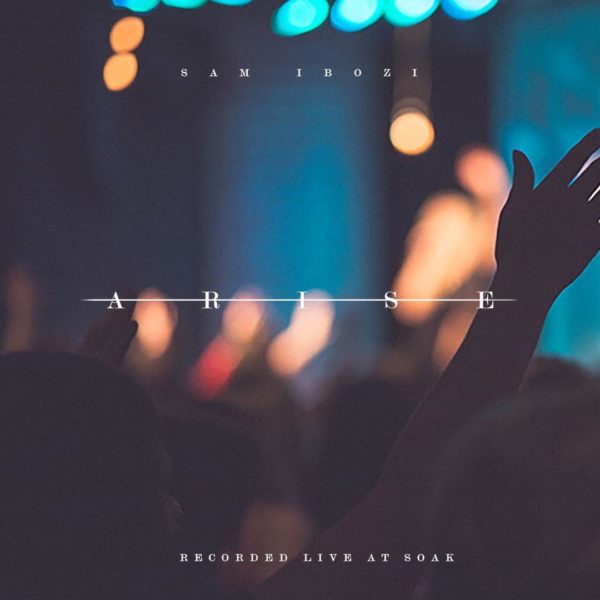 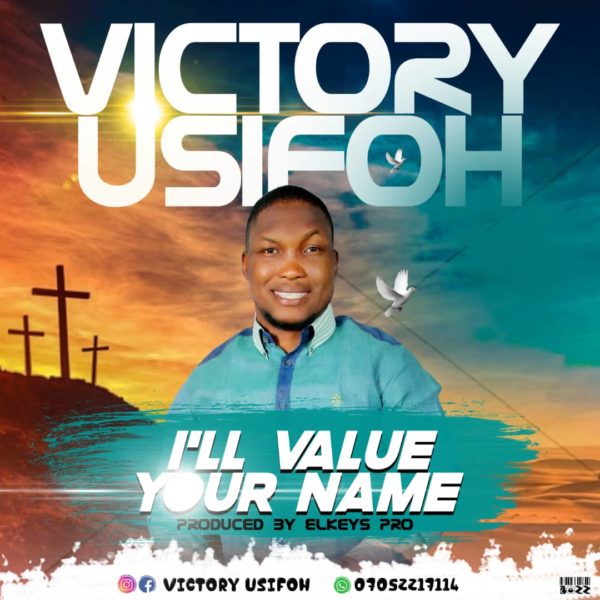 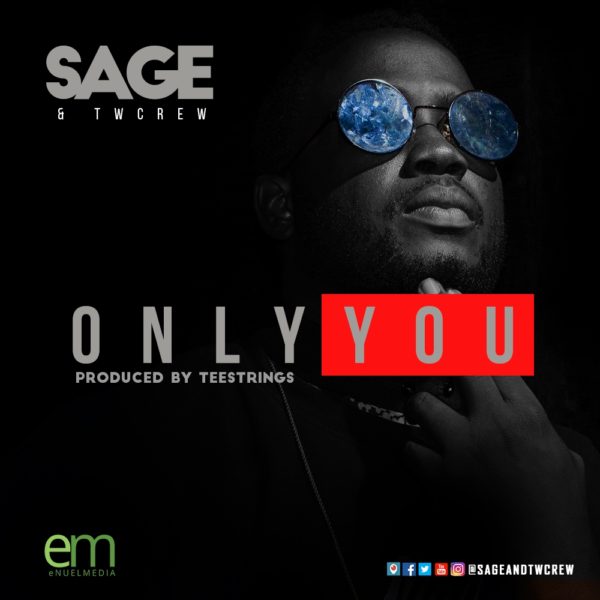 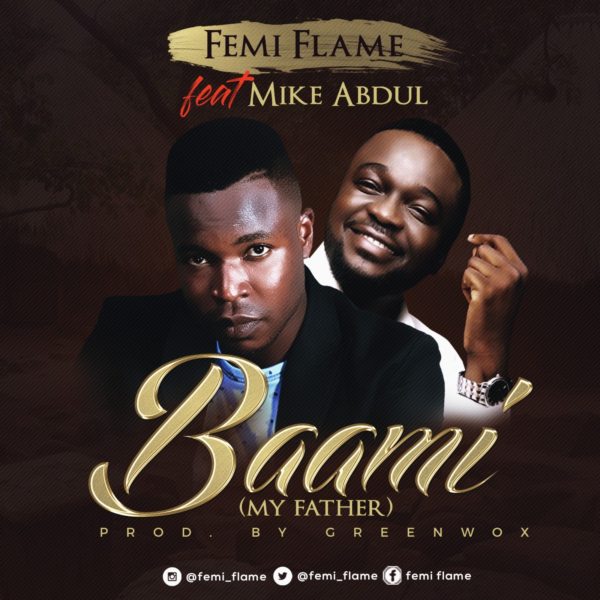 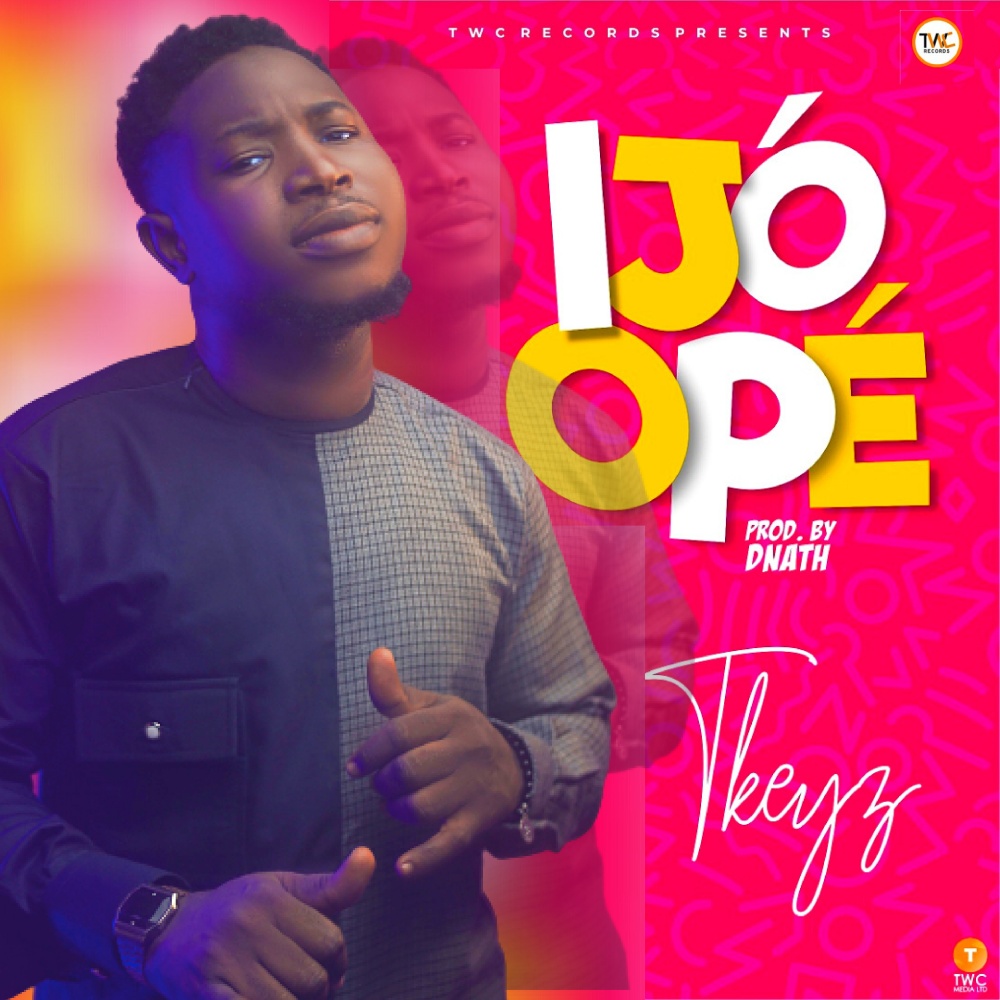 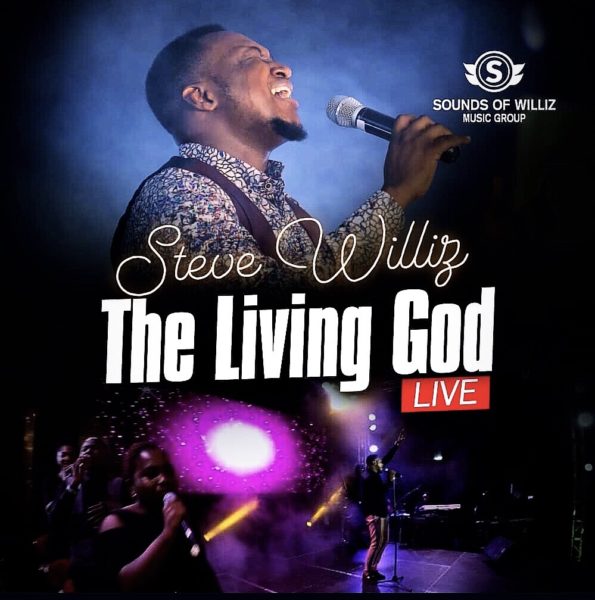