Lyric Video: Earnest Pugh – I Need You To Breathe 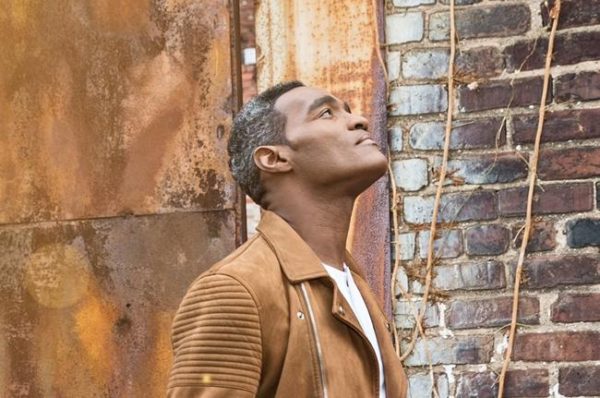 Dove and Stellar Award nominated recording artist Earnest Pugh and his EPM Music Group has released the lyric video for his latest single “I Need You To Breathe”  from his forthcoming album “Fully Persuaded” which is set to be released the beginning of June.

Pugh recently explained to Erica Campbell on her morning radio show how the song captured him at a moment when he was having a conversation with God.

Check Out Lyric Video Below: