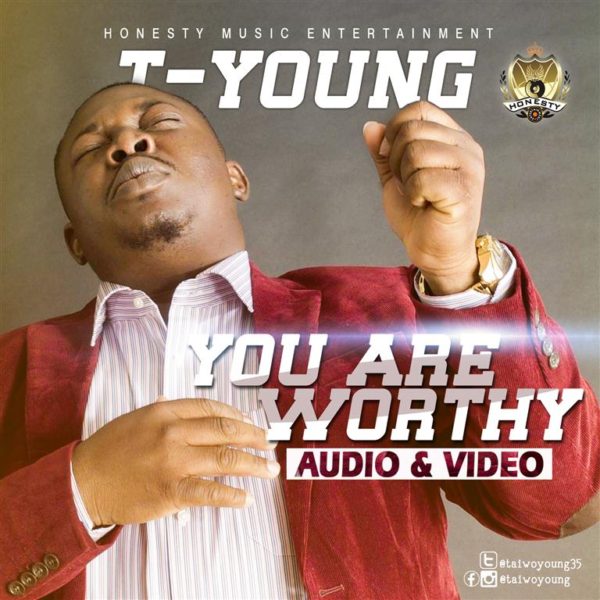 It’s a double release as Dublin based Gospel artiste T-Young releases new single “You are Worthy” and complements the release with the video.

The traditional eastern Highlife fuses Afro Pop to deliver a contemporary praise song that is not restricted to the four walls of the church. The choice of set, costumes and props that make up the video further expresses T-Young’s disposition in conveying his message.

Taiwo Young popularly known as T-Young is a worship leader and a multi-instrumentalist. He started his music career as a singer and instrumentalist in Christ Apostolic Church Ado-Ekiti in Nigeria. He later moved to Lagos and honed his skills in music. He also released an album.

T-Young moved to Dublin, Ireland where he studied Sound Engineering and Music Technology at the Academy of Sound, Dublin. He is passionate about worship and has participated in various worship sessions both home and abroad.

He is happily married to Princess Adedolapo and they are blessed with children.

The video for “You are Worthy” was directed by Carel Films.

Lyric Video: Earnest Pugh - I Need You To Breathe 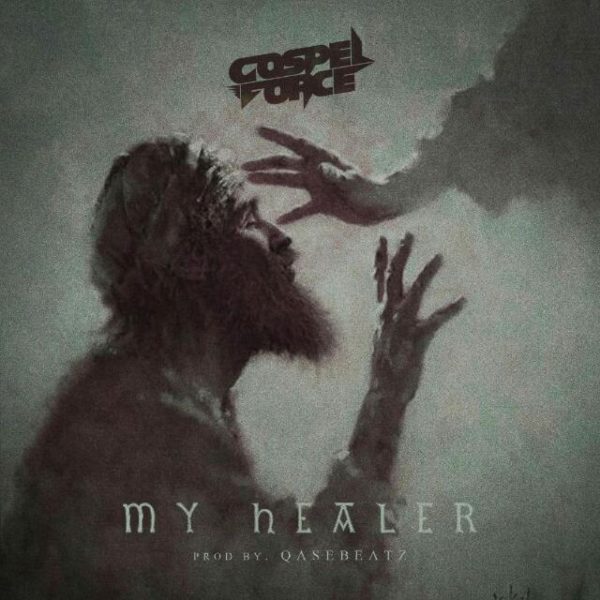 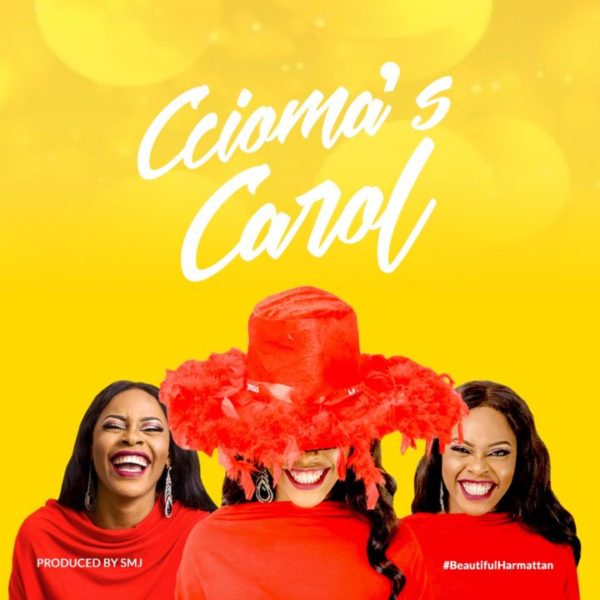 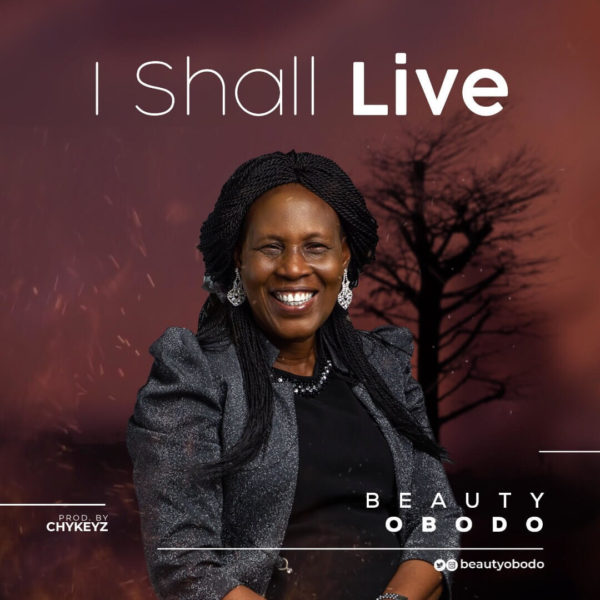 Beauty Obodo – I Shall Live 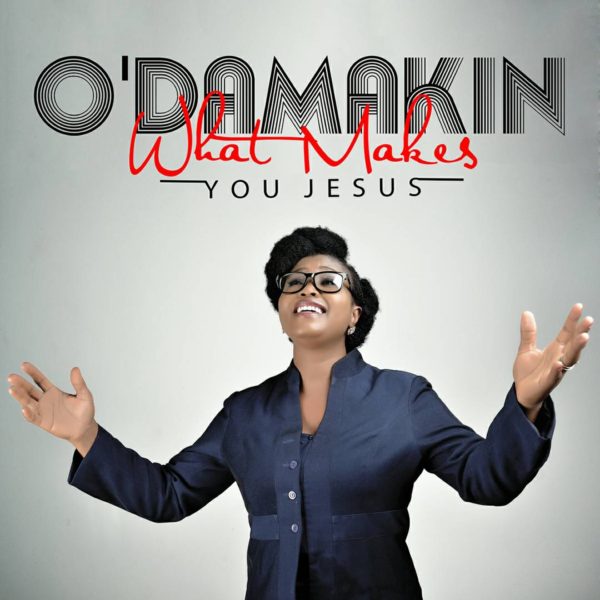 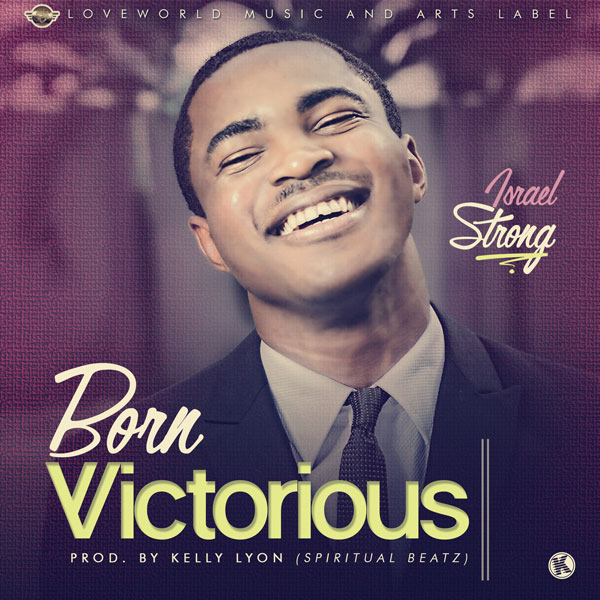