[Lyrics Video] I Carry You By PeteRock & Koinonia 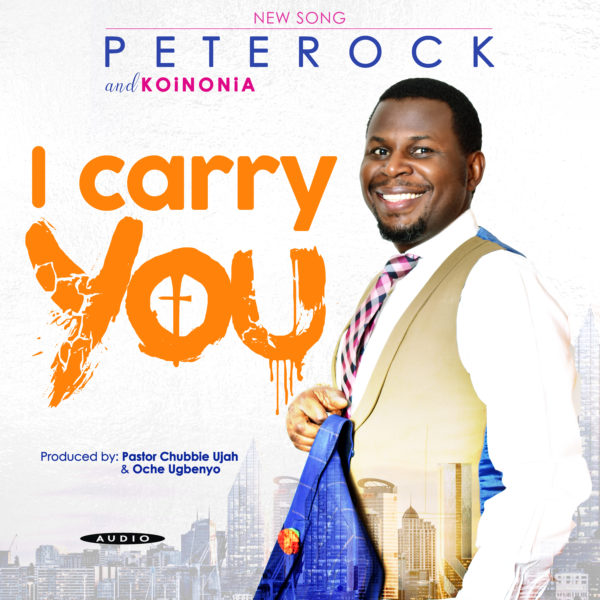 Recently Singer/songwriter and Pastor, PeteRock Sadiq and the dynamic worship team, Koinonia released one of the singles, “I Carry You” from their album titled “Koinonia”

PeterRock Shares about the single: “I CARRY YOU talks about the indwelling of God’s presence in every believer, the power that they possess in the new life which they have received in Christ. It also speaks about feats they can accomplish by having the consciousness of God in, with, and around them”

PeteRock Sadiq Is the Resident Pastor of House on the Rock, Minna, and the Lead Pastor over KOiNONiA, a dynamic Worship team.

Their new album, ‘Koinonia’ consists of powerful singles earlier released on all social media platforms including ‘Beautiful’, ‘Only you’ and ‘Halle’

PeteRock and KOiNONiA is a fast growing worship team, based in Nigeria. Their Songs are deep, powerful and pure. It would surely be on repeat on your music playlist.

PeteRock is the Pastor of the KOiNONiA worship team. He is also An Anointed song writer. He has a contagious love for God and a deep passion to see people worship.

The First song release by PeteRock and KOiNONiA was in 2014 titled ‘Igwe I hail’ and their debut album, KOINONIA is out now

This Worship team is not stopping. You would surely be blessed. 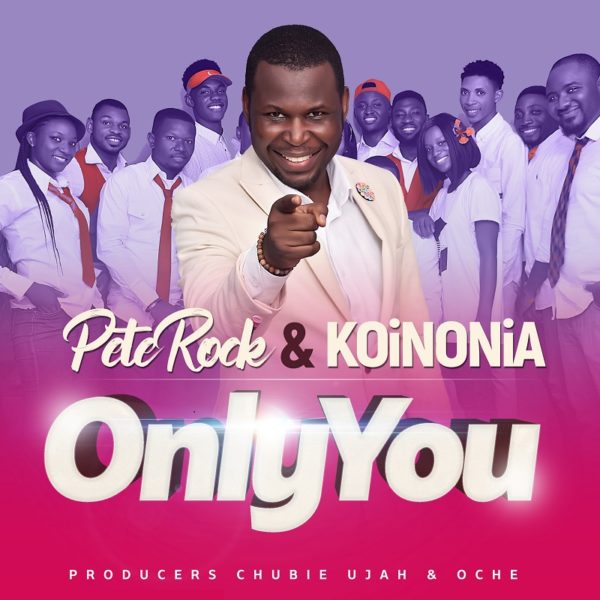 [Music + Lyrics] Peterock & Koinonia – Only You 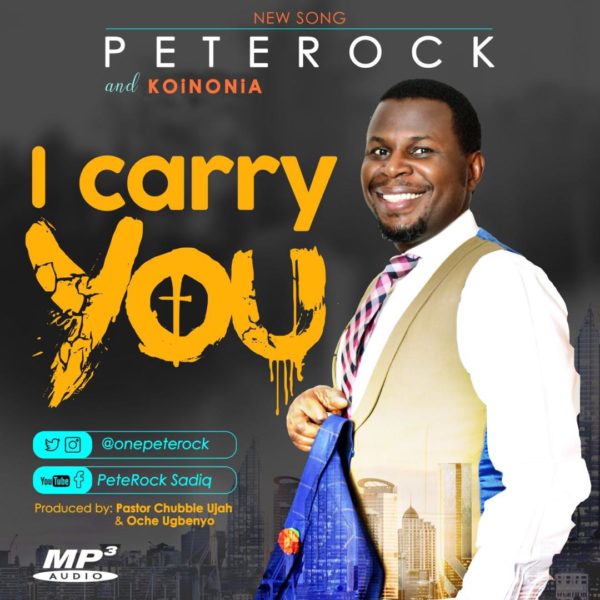 Peterock Ft. Koinonia – I Carry You