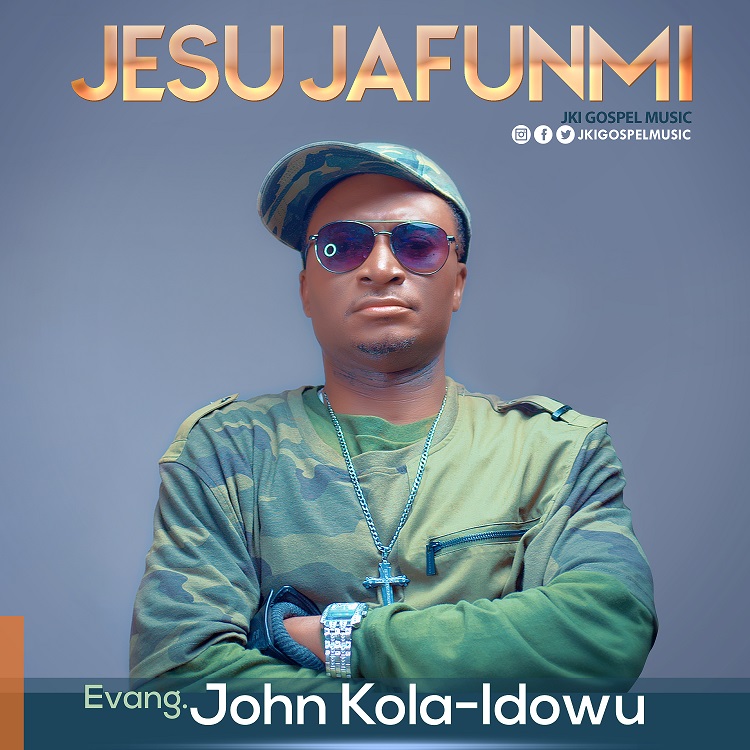 In preparation for his album which is due for release in April of 2021, Evangelist and Musician, John Kola Idowu has released the visuals for his newest single ‘Jesu Jafunmi’.

Jesu Jafunmi is an Afrobeat gospel song laden with prayers and prophetic declarations of God’s promises and the power in the blood of Jesus Christ.

The visuals which was shot by video director, Lexten interpreted the song and the intention of the singer which is to firmly believe the word without shaking and boldly confront every situation knowing that Christ has already won the victory.

The song was produced by ace music producer Dr. Gee and released under the imprint of JKI Gospel Music.