President Jacob Zuma calls the LoveWorld Festival of Music and Arts a time of revival and strengthening.

Earlier in the grand finale of the LoveWorld Festival of Music and Arts, the BLW President, Rev. (Dr.) Chris Oyakhilome, introduced South Africa’s President Jacob Zuma and his wife, Dr. Bongi Ngema-Zuma, to thousands present from all over the nation and around the world at the Nasrec Expo Center.

“I always come to be revived, to get the blessings, to be strengthened in very important, difficult, tasks,” the President of South Africa said to the crowd after specially appreciating the man of God, Pastor Chris, for the LFMA and similar events held in the nation of South Africa.

The BLW President educated congregants that an important sign of the progress of a nation is the uninhibited spread of the Gospel in such a nation. Acknowledging South Africa’s embrace of the Word of God, Pastor Chris declared, “South Africa is progressing!”

Experience the moments from the ongoing LoveWorld Festival of Music and Arts grand finale in the featured video. Remember to stay tuned to LoveWorld News for more, and follow our SuperUser account on KingsChat for exclusive photos and eyewitness reports. 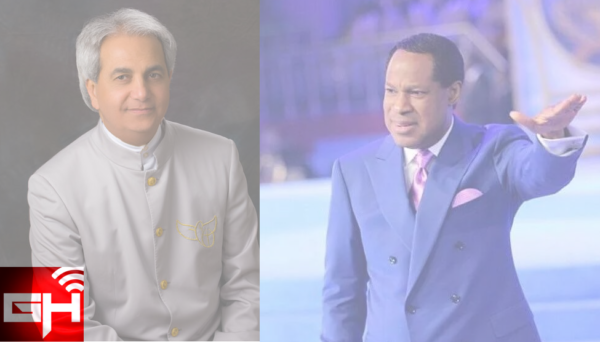