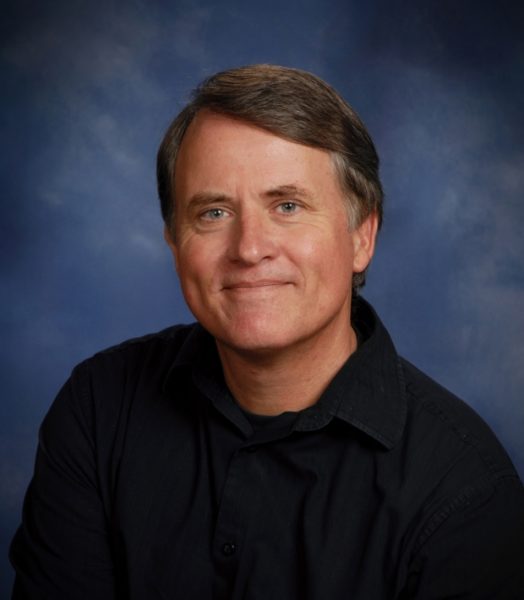 Recently the Evangelical Christian Publishers Association named Jesus Always, Sarah Young’s follow up to Jesus Calling, as its 2018 Christian Book of the Year.  Sarah Young’s devotional Jesus Calling and its various spinoffs have sold more than 25 million books worldwide. However, this has not stopped Randy Alcorn, the founder and director of Eternal Perspective Ministries, from raising concerns about the way in which Young portrays her thoughts as if they were the real words of Jesus Christ.

Young’s book in question is a devotional with each entry having a message written as though Jesus is speaking directly to the reader, followed by a list of related Scripture references.

The book, according to Alcorn, is not full of heresies, he clarified.  But the problem is in the way Young tends to speak for Jesus. Alcorn writes: “What concerns me is the basic premise of someone actually recording words of Jesus that they believe God has spoken to them, but which don’t appear in Scripture (even if most of them don’t contradict Scripture).”

“The biggest problem with Jesus Calling is very simple: Jesus did not speak these words. If these were His words, then Jesus Calling would be Scripture, which is by definition the words of God. So if it’s not (and it isn’t) on an inspired and trustworthy level like Scripture itself, then it’s making a false claim. In fact, regardless of whether it’s biblically sound, it’s an entire book built on falsehood.”

“If someone wrote a book attributing their own words to Bill Gates, Tom Brady, Chuck Norris, or Julia Roberts, what would happen? In addition to the lawsuits, no one would trust the author.”