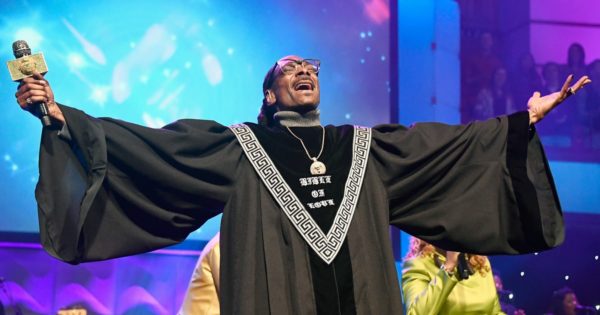 Snoop started his performance off with his throwback tracks “Who I Am (Whats My Name)” and “The Next Episode.” He then took the crowd to church dressed in a choir robe and rapped “Sunrise,” a track from his Gospel album Bible of Love.

Before exiting the stage, Snoop was joined by gospel singer Tye Tribbett and performed an electrifying performance of “You”-another standout track from Bible of Love, which was released back in March. Host Jamie Foxx joined the pair near the end of the set, which eventually closed out the show.

The 32-track Bible of Love album, lauded widely among critics, industry peers, and fans – continues to make a strong showing topping the latest gospel charts – where the album is #1 on Billboard’s Top Gospel Albums chart, and #1 on Nielsen SoundScan’s Gospel Total Consumption chart for the third week in a row. 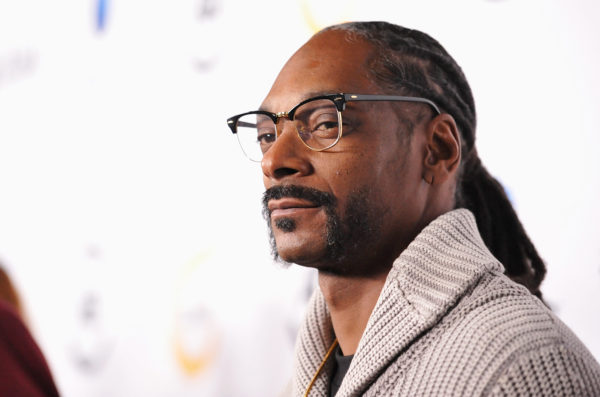