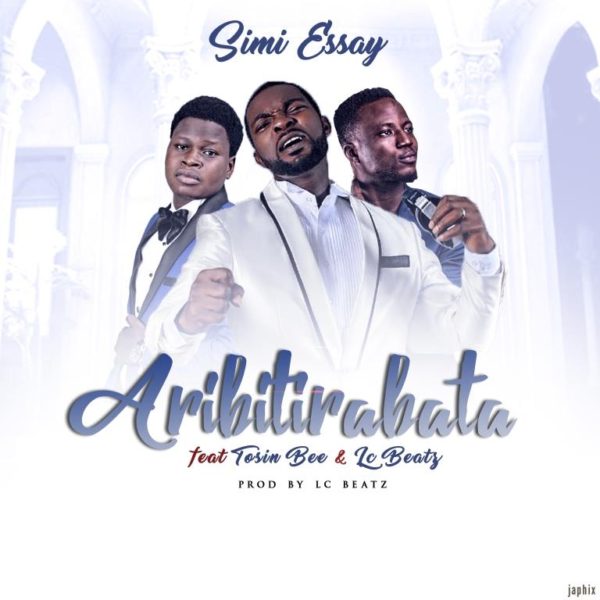 Simileoluwa Adegbesan (stage named SIMI ESSAY) is a nigerian recording and performing artiste, song-writer, music coach and director, a worshipper and praise driver with an energetic master of the art with his fuji fusion. Born in Lagos, Nigeria. He started singing and writing from the teenage church but has been singing professionally since 2006 with his maiden ministration at a campus concert. A crop production graduate from Olabisi Onabanjo University revered from stage acting into singing.

Loved for his sonorous and rhythmic expression of worship, he took to writing songs. Singing professionally for over 10 years, he’s drawn every inspiration from God and his environment. He acquired lots of experience as a music director and as judge for series of Gospel music competitions and He’s widely known with his African Traditional music style fused with different genre of music.

He’s hugely admired with his sonorous fill of expressing his songs. Being a lover of God and Music, he’s known for writing songs in the following genre: RnB, Soul, Gospel hip hop with a fusion of fuji.

He has shared the same stage with anointed ministers of the gospel and loves to spread the Good News with his music. Simi Essay writer recently released a track titled ‘Roin-Roin’ loved and widely listened to. Get the best of same in his new release.

The track ARIBITIRABATA is a Sizzling Gospel masterpiece that describes God in His awesomeness and Magnanimous Power. It features a powerful duo in Tosin Bee & LC Beatz.

Keep the praise of the Almighty God blazing through with this mouth-gapping piece.