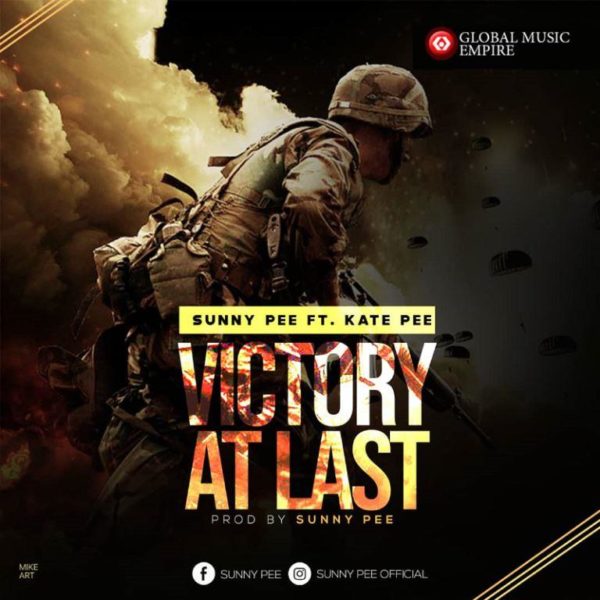 Award winning producer and recording artiste Sunny Pee has made great impression on top charting songs as well his personal recordings. His previous release Onyenzoputa was well received and her features by Kate Pee & Atu Chinwe Following that song which had very impressive reviews.

Sunny Pee started a campaign to build anticipation on the new single ‘Victory At Last’.

The new single Victory at last has a feature yet again by the dynamic and vocal powerhouse Kate Pee. Victory at Last is a song of hope and reassurance that every situation has an expiry date. It’s a reminder to everyone never to give up as Victory is certain if we remain persistent.

The melodic duet from both artiste is shift from the norm of what Sunny Pee has done on his personal records. The new record is self produced by Sunny Pee under the imprint of Global Music Empire.

Sunday Isah popular known as SunnyPee is a prolific music producer from Africa who has great songs making waves across the globe under his credit. His journey into music started almost two decades ago. His music production library is so much but to mention a few, SunnyPee produced for big wigs in the gospel music industry like for David G, Solomon Lange, Isabella Melodies, Chris Morgan, Toluwanimee, Prospa Ochimana, Jimmy D Psalmist and many other international artiste. 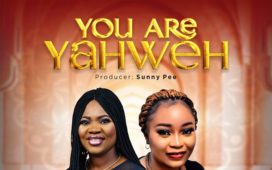 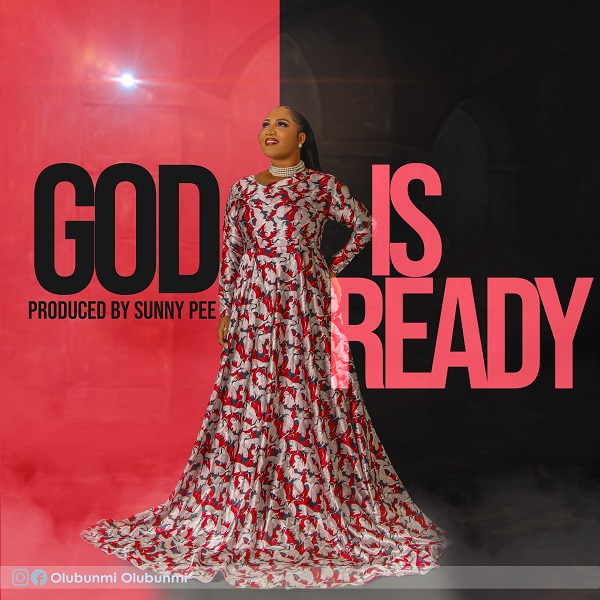 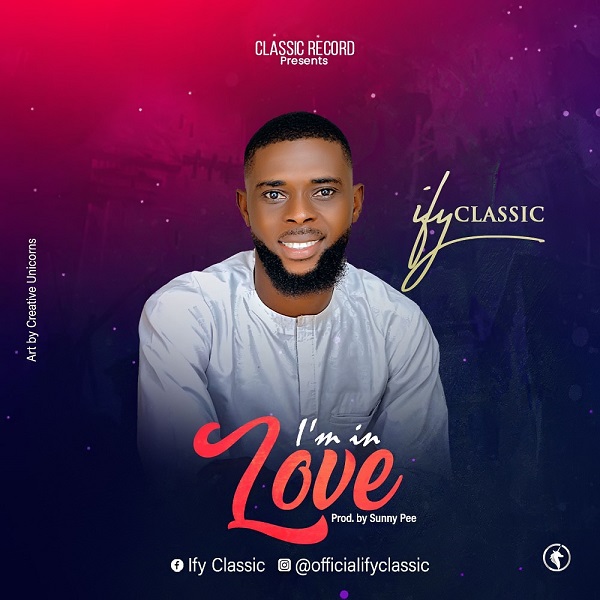 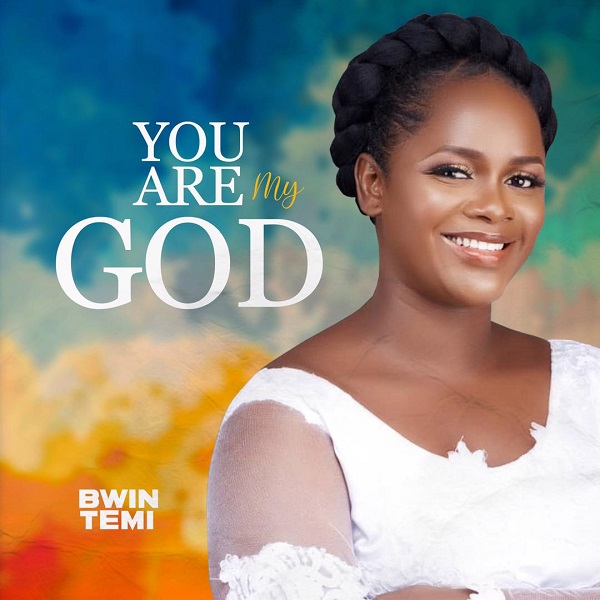 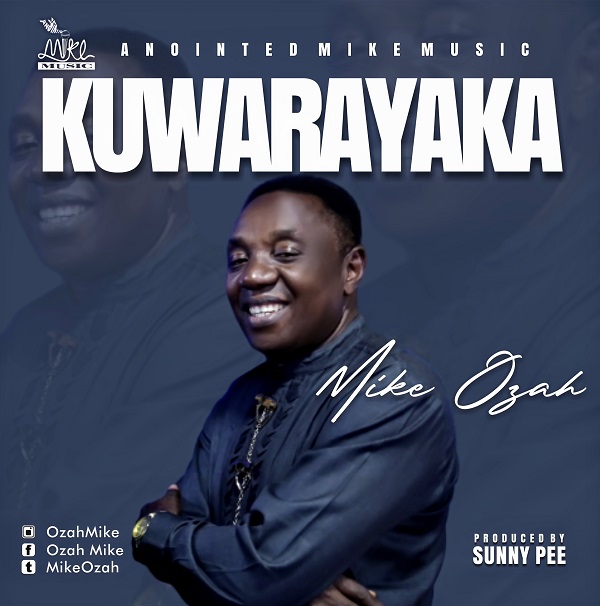 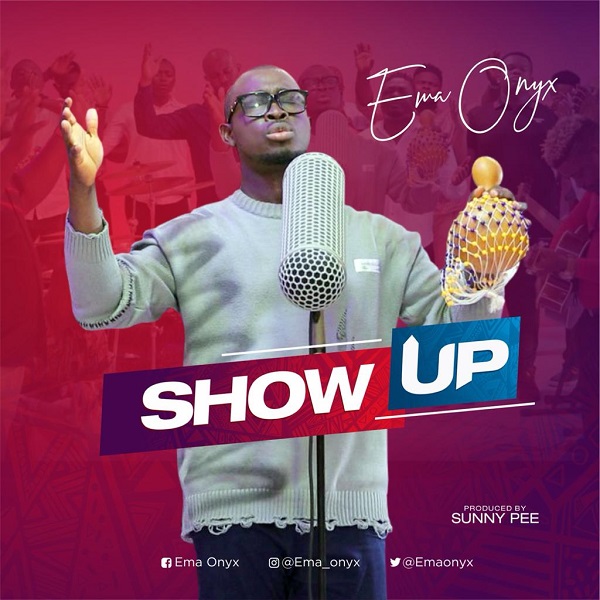