The Evil Altars Of Your Father’s House ~ Pastor Ayo Oritsejafor

From evil altars of our father’s houses, villages, and communities, the devil monitor and projects bad things into the lives of victims. Who could have been responsible for all that Jacob faced? It is most likely that his brother Esau, who was still mad at him did things to repay him. In those days, when a man marries a woman, he marries her with her altar. Esau married an Idol worshiper from the house of Ishmael and as such turned away from God to worshiping idols. King Solomon, in all his wisdom, backslid from serving God because of the idols from his many wives.

Jacob was a victim of the manipulation from Esau’s evil altar. Long after the death of Esau and Jacob, the acrimony continues between Edom (Esau) and Jacob (Israel). The positive thing about Jacob’s story is that it had a happy ending. Jacob received deliverance, married the woman of his dream, and became a very wealthy man before he left Laban. God will not stand-by and watch your enemies oppress you endlessly. He promised to feed them with their own flesh and give them their own blood to drink and now is the time for that.

Whoever that is against you, God is against him or her. Who is it that is your hidden enemy? God is their open enemy. He broke the power of the altars of Jacob’s house. He will break the power of your father’s house over your life. No power can stop you from fulfilling your destiny. Arise and change the impossible. The Holy Ghost is on your side.

WORD OF WISDOM: If you have paid your dues, when the time is due, He will send you the dew.

PRAYER/CONFESSION: Father, help me. Intervene for me and let me know you are the LORD. In the oppressors’ deluded state, let their own devices destroy them. 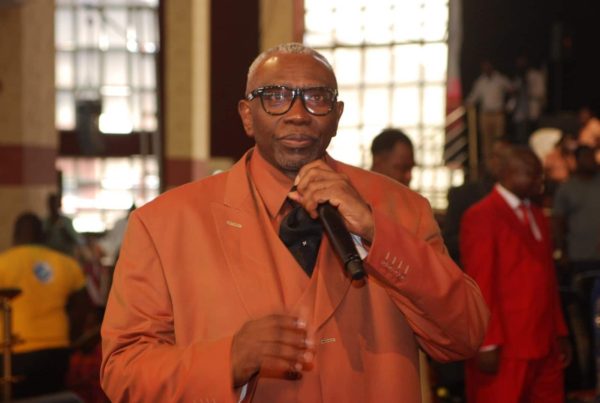 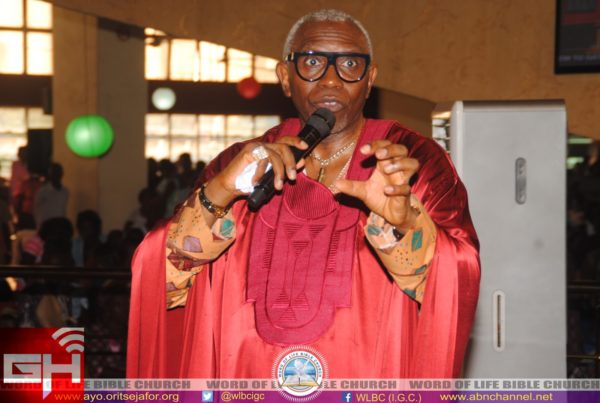