The Walls Group Release New Single “And You Don’t Stop”

Chart-topping, two-time GRAMMY-nominees and Stellar Award-winning quartet The Walls Group release their new single “And You Don’t Stop” to Gospel radio. “And You Don’t Stop” is featured on their third album, THE OTHER SIDE (Fo Yo Soul/RCA Inspiration), which debuted at #1 on Billboard’s Top Gospel Albums Chart. The hit-making siblings (Darrel Walls, Rhea Walls, Alic “Paco” Walls, Ahjah Walls) have also, simultaneously, released a live performance video for “And You Don’t Stop”.

Co-written by Rhea Walls and Ahjah Walls, the blissful “And You Don’t Stop,” pays reverence to God’s constancy in the midst of any life challenges or loneliness anyone might be facing. “With all the places our journey has taken us, we’ve dealt with feeling lonely,” Ahjah shares about the song. “We’ve all sacrificed a lot…but God is ever-consistent for me.” The soulful single was created in collaboration with esteemed industry veterans Eric Dawkins, Warryn Campbell, and trailblazing producer Affion Crockett.

“And You Don’t Stop” follows the release of their knockout lead single “My Life”, which hit several Gospel song charts and garnered The Walls Group their second GRAMMY-nomination for Best Gospel Performance/Song. The critically-acclaimed foursome continues to be an extraordinary creative force as performers, songwriters and producers in their progressive sounds, and confident message of purpose with other standout tracks on THE OTHER SIDE such as “Mercy,” “The Prayer,” and “My Worship.” 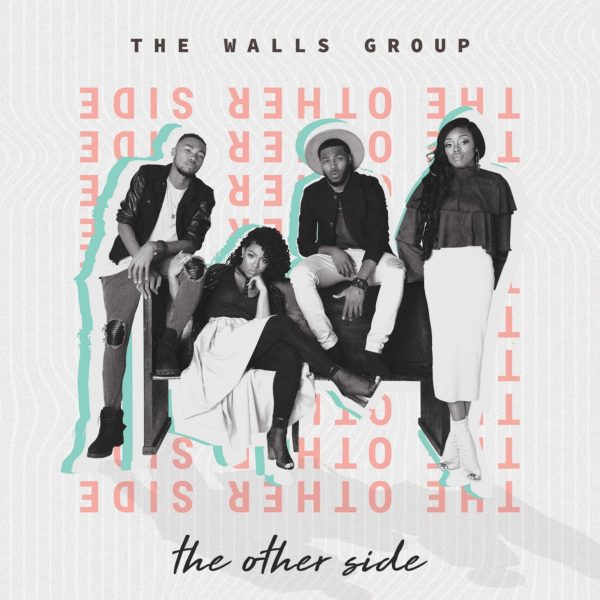 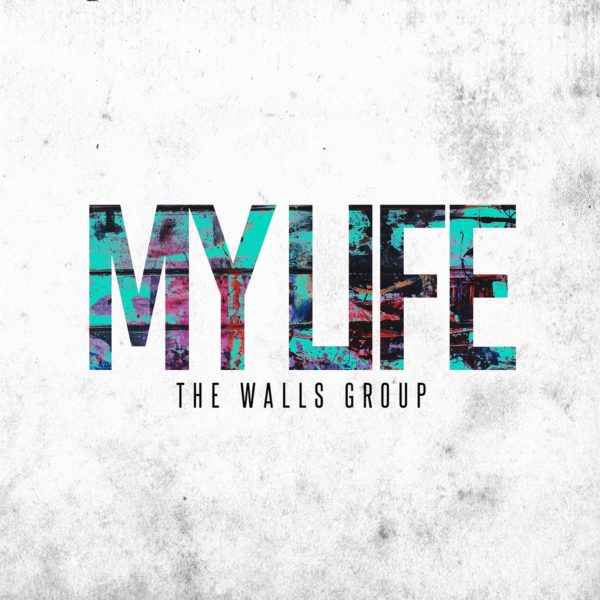 The Walls Group – My Life 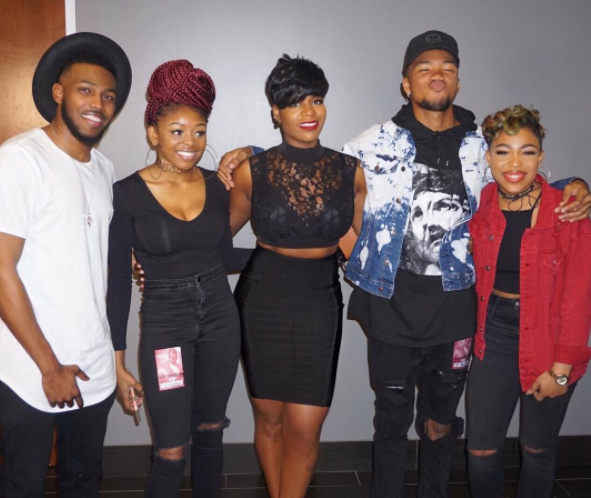 Video: The Walls Group Surprises Fantasia With A Performance