Victoria Tunde is a new contemporary voice on the UK Urban Gospel scene who was born in England, but lived most of her first six years in Nigeria. As a young child, she experienced tragedy and bereavement but through it all, God has stayed faithful and unlocked doors only His Grace could have done.

At aged eight, she had begun to demonstrate a real love for music – taking lead roles in her school musical productions and partaking in talent shows at prestigious venues such as the Hackney Empire and emerging as a finalist. Victoria’s voice is often described as melodic, heartfelt and spiritual.

Victoria has led choir specials and or Praise and Worship at her home church for well more than a decade. She has also had the privilege of being a background vocalist for the likes of Noel Robinson, Deon Kipping and Geoffrey Golden. She is now taking a step forward by inviting the world to hear her story and her journey with God through her music.

Her biggest vocal inspirations cover a spectrum of genres spanning over decades – from Aretha Franklin, Nina Simone, Whitney Houston to Cece Winans; whilst her songwriting style is drawn from artists such as Tasha Cobbs, William McDowell and Phil Thompson.

Whilst she has written many songs over the years, ‘Changed Me’ is a first of its kind and Victoria cannot wait for the world to be a party to a melody she hopes will both encourage and bless.

Her debut album is set to be recorded live in the very near future and is hoped to be released at some point in 2019.

Listen To ‘Changed Me’ Below;

Nayaah - This Is My Story 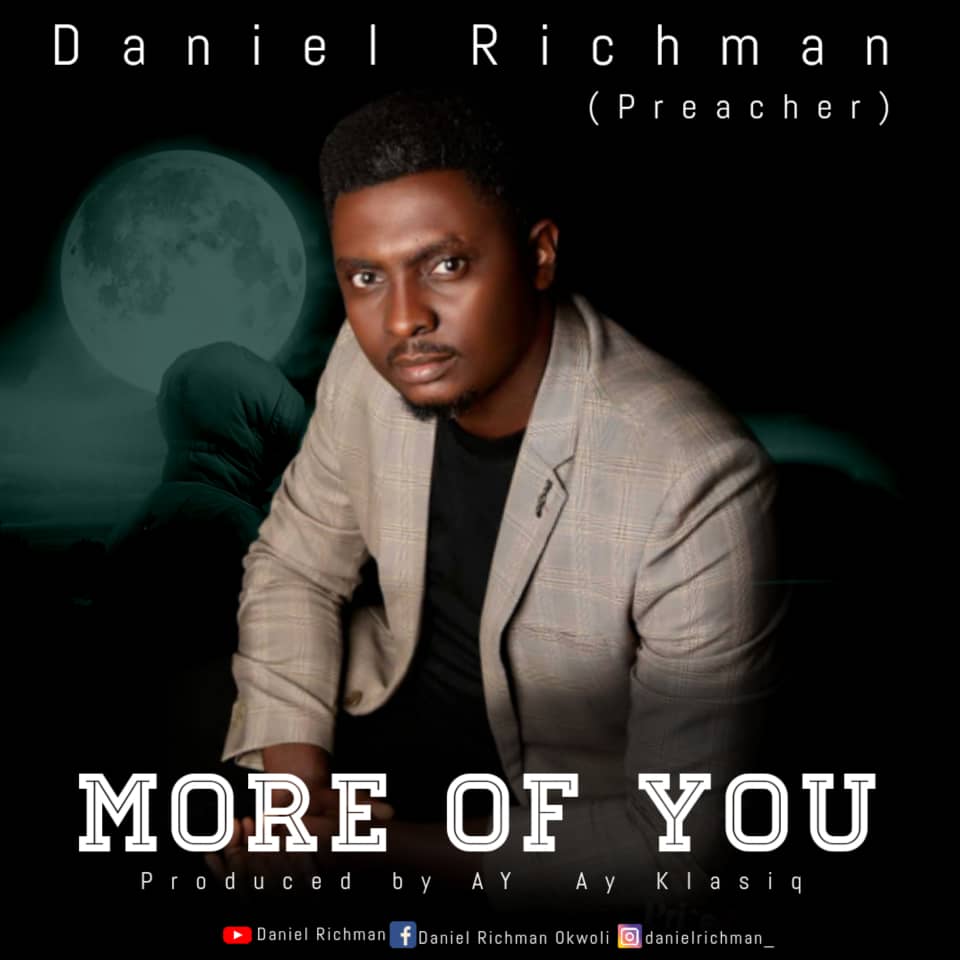 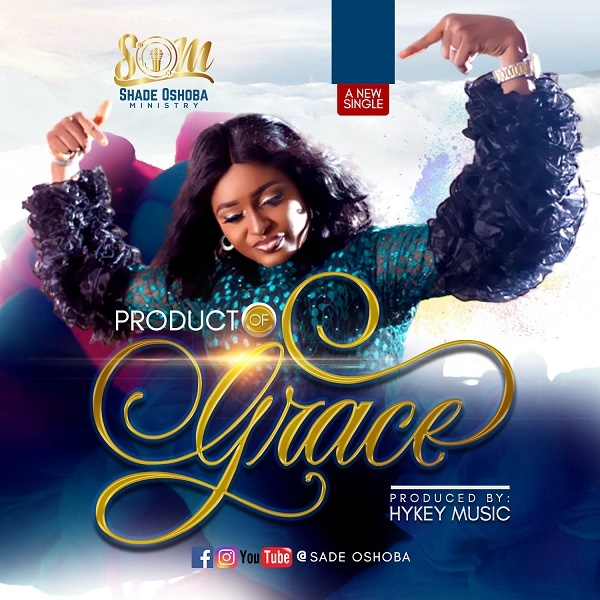 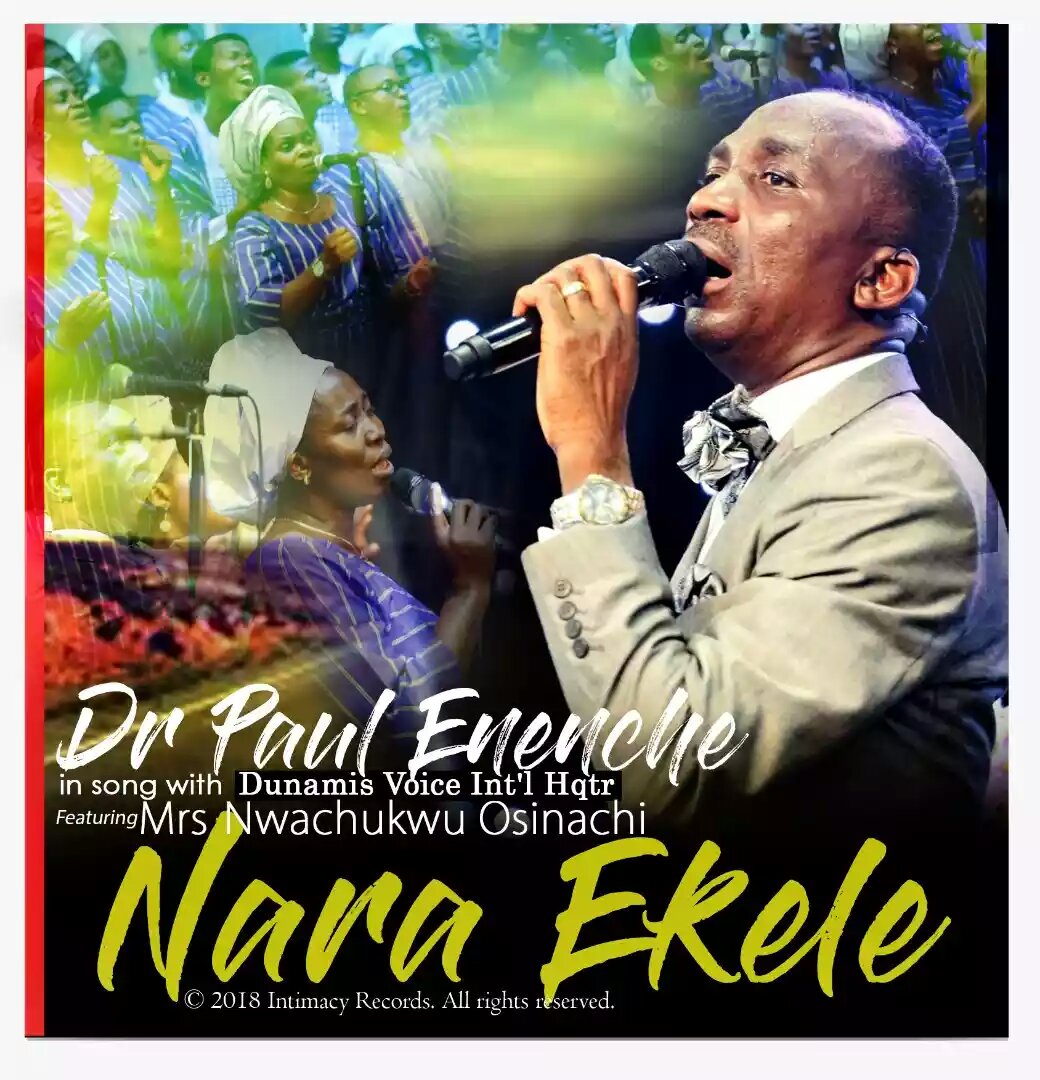 [MP3] Janni – Committed To You [@ministerjanni]