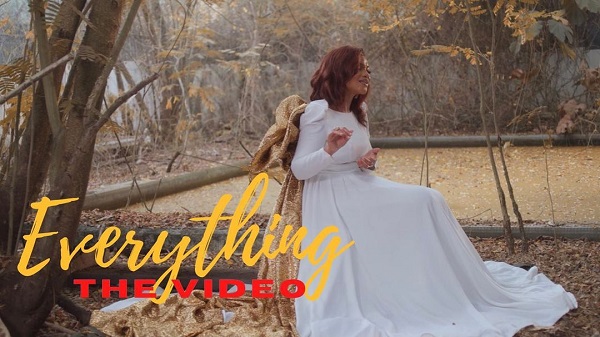 Multi Award winning Gospel Artist, Ada Ehi rolls out the visuals for the single “Everything”, off her recently released album, “Born Of God“.

The song is a beautiful reminder of the confidence we have in our amazing Father – The Way Maker who keeps doing wonders in our lives and He will never leave nor forsake us still.

The video features the reenactment of the amazing true-life testimony of a Christian lady in Lagos, Nigeria.

Ada Ogochukwu Ehi, simply known by her stage name Ada Ehi, is a Nigerian gospel singer, songwriter, recording and performing artist. She started her musical career at the age of 10 as a backup singer for child star, Tosin Jegede. Since she professionally started her music career under Loveworld Records in 2009, she has increasingly gained local and international popularity through her songs and music videos.

Ada is happily married to her husband, Moses Ehi, who she met in Christ Embassy church during one of her rehearsal sessions while still in the university. They got married in 2008 and the couple is blessed with two children. 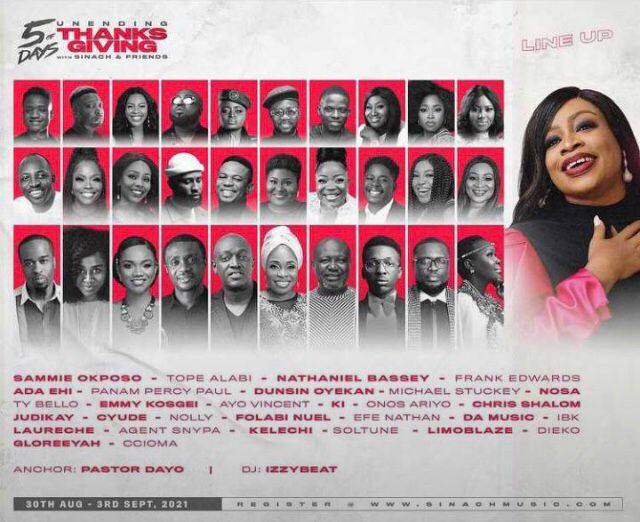 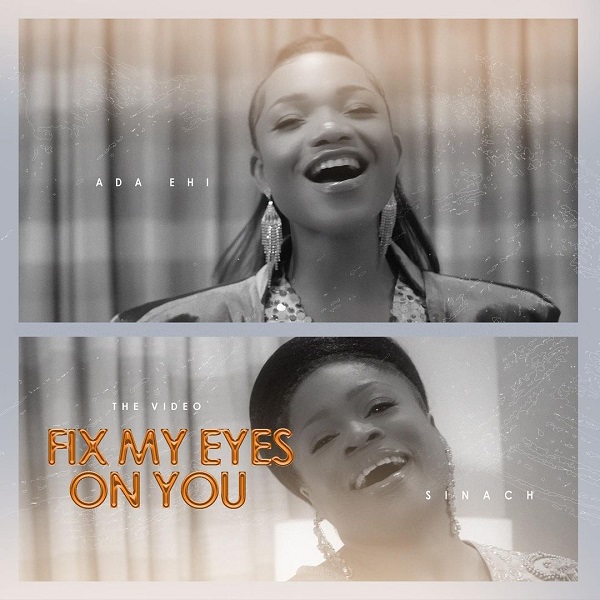 [Video] Fix My Eyes On You – Ada Ehi Ft. Sinach 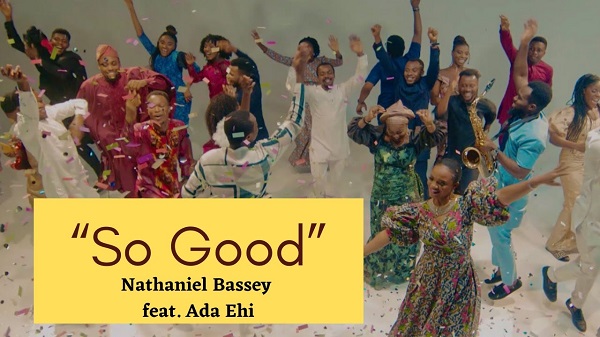 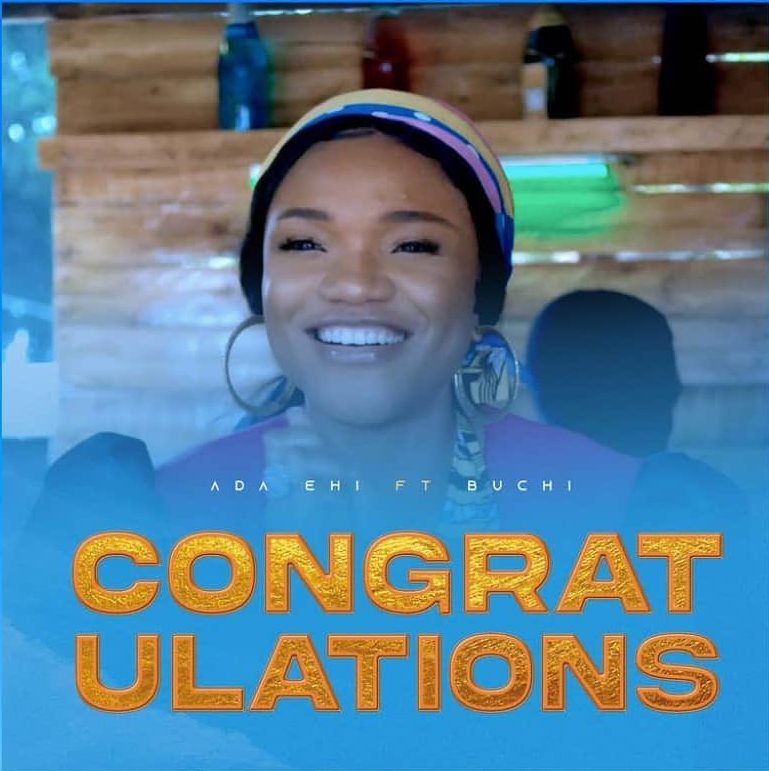 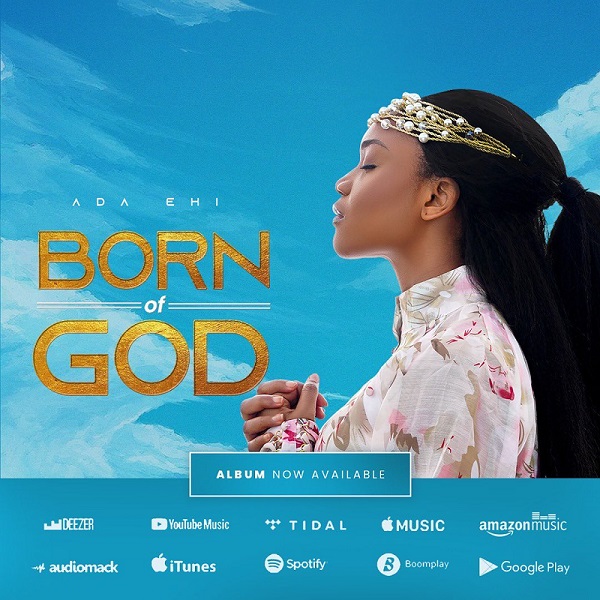 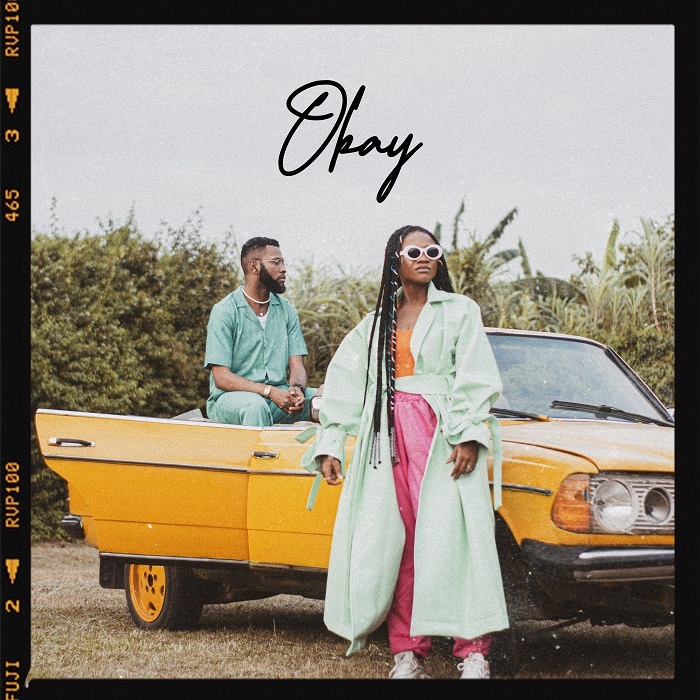