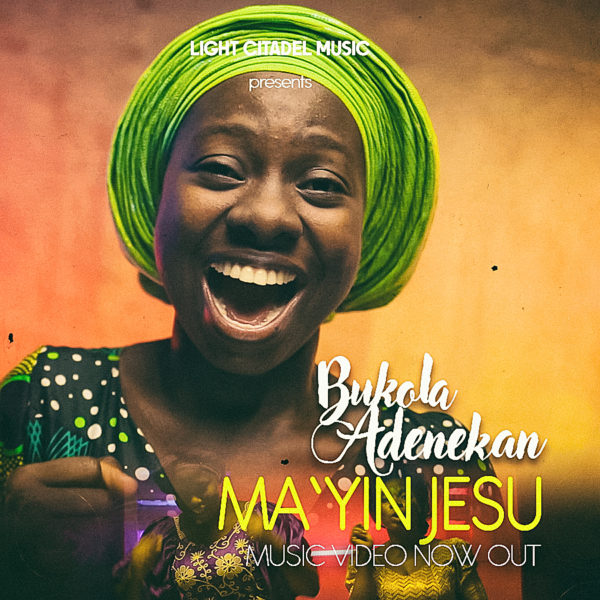 “Maa Yin Jesu (I Will Praise Jesus)” is a praise medley of popular Gospel choruses and other composed songs by Bukola Adenekan.

It is a selection of different praise songs that is meant to bring people closer to God through thanksgiving. “Let everything that hath breathe, praise the Lord”. [Psalm 150: 6]

She serves the Lord as a praise worship leader and lead vocalist at Christ Apostolic Church Light Citadel. She has also ministered alongside different Gospel artistes on various Gospel musical gatherings.

Bukola has also released other songs to her credit including “Ebo Ope” and “Yin Baba”. 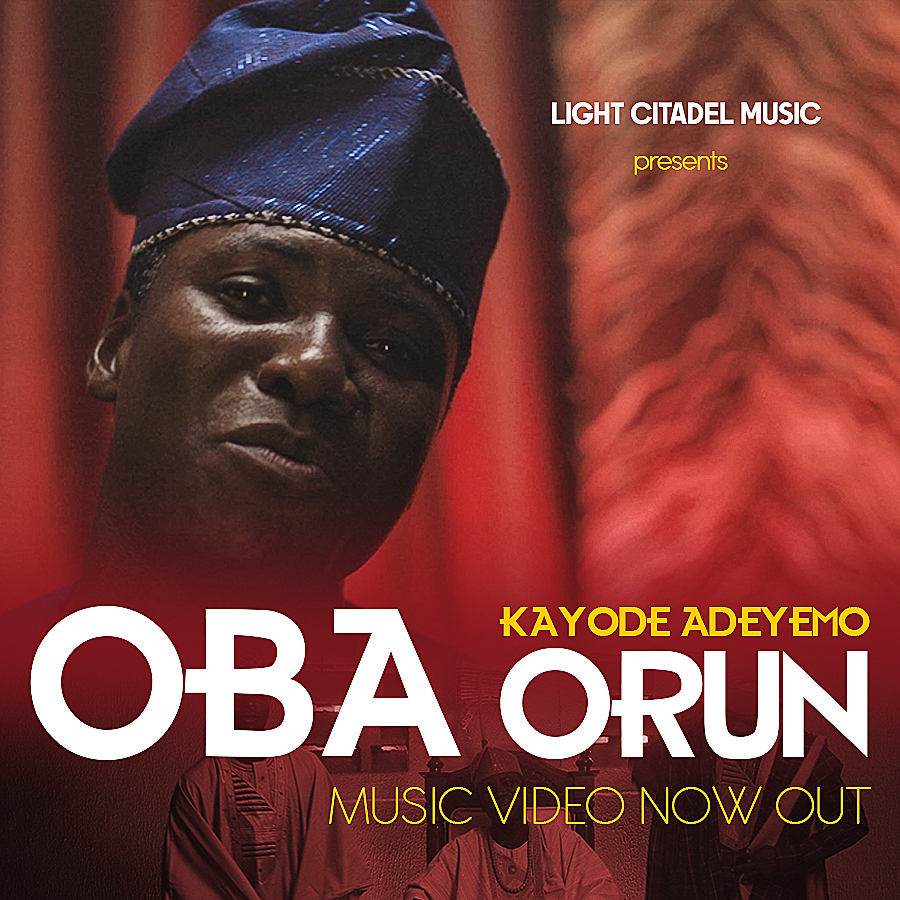 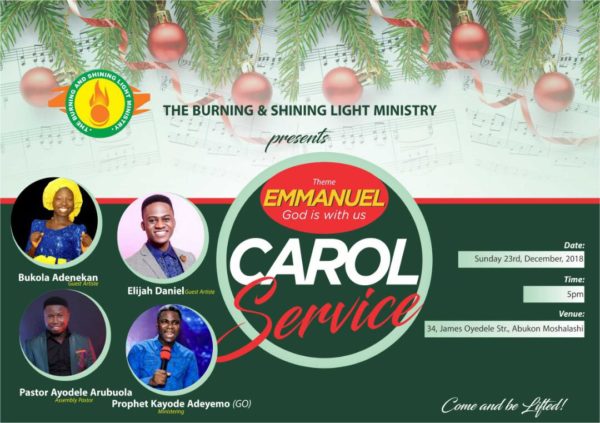 Light Citadel Christmas Carol 2018 | Theme: ‘Emmanuel, God Is With Us’ 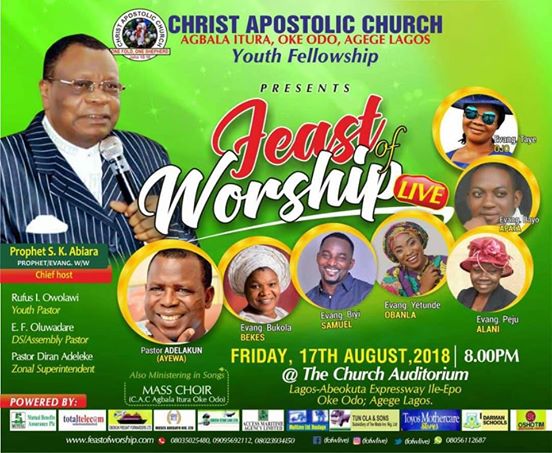