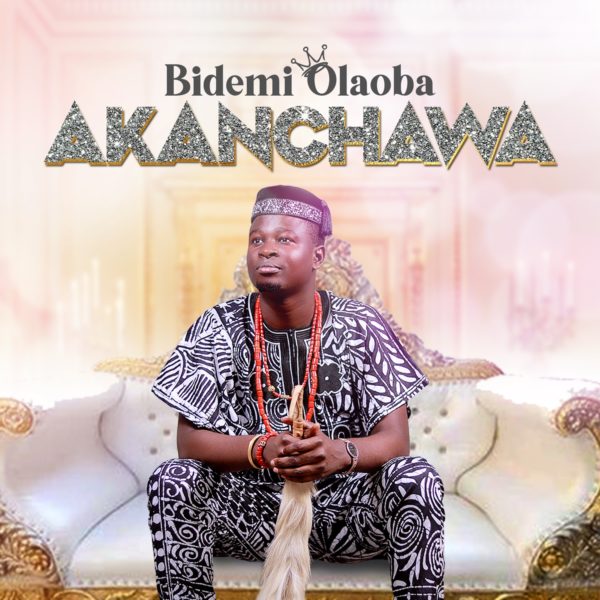 Nigerian Gospel music minister, singer and songwriter Bidemi Olaoba is back again with the release of another brand new single and official video titled “Akanchawa”.

Akanchawa (Good Hands That Brings More Good Things) is a highlife praise sound that will leave you dancing anytime its been listened to. The release of this new song came shortly after his birthday celebration on October 25th 2020.

The song is a follow up tune of Bidemi Olaoba previously released single, “Holy Gyration“ making it his second created music for this year.

He is popularly known for his scriptural quotation, “The Bible Says” in his songs and ministrations which has created a niche for him and made him very unique.

Bidemi Olaoba has ministered in top Gospel music platforms both home and abroad. He has also released numerous songs which include Bonjour, Winning Praise, My Heart, Baba amongst others.

‘Akanchawa’ Is Available On All Digital Platforms

You Are God – Victoria Iyanda

We Have The Answer When We Pray – Ritasoul