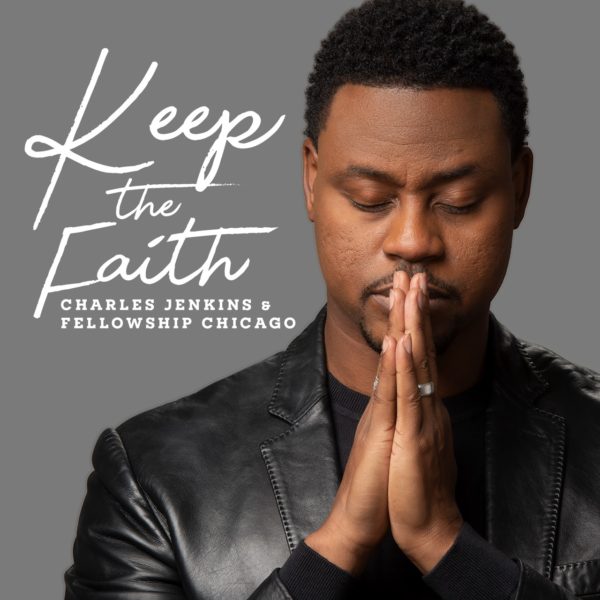 Over the last seven years, Charles Jenkins and Fellowship Chicago, have created some of the most beloved songs of the new millennium including three Billboard No. 1 radio hits Awesome, War, Grace, and three top 10 radio hits, Just To Know Him, Winning, and Can’t Turn Back.

Now, they are back with the third radio single, “Keep the Faith,” from their forthcoming album, Keep the Faith (Inspired People/Empire).

It debuts at No. 30 on this week’s Billboard Gospel Airplay chart. The smooth and encouraging power ballad is a remembrance of God’s faithfulness, protection and provision.

For two decades, Jenkins has been the pastor of the 8,000-member Fellowship Chicago church that was founded by the iconic Rev. Clay Evans (also a best-selling recording artist) as the Fellowship Missionary Baptist Church in 1950.

He will retire from the senior position at the close of December 2019 after more than 20 years of impeccable service essaymoment.  Jenkins burst onto the national landscape when he and Fellowship Chicago released the song “Awesome” in 2012. It topped Billboard Magazine’s Hot Gospel Songs chart for 22 weeks and it has accumulated over 100 million streams.