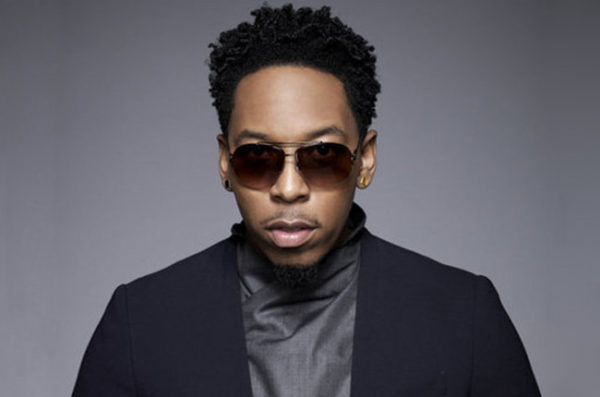 Deitrick Haddon was on Get Up Erica morning show to discuss his upcoming project A Billion People and that “fire” video that he released last week.  While chatting it up with Erica Campbell and GRIFF, about his upcoming project, he explained that everybody may not get it, but that’s okay, because everybody won’t understand the assignment God has placed on your life. Preaaaacccchhhh
About his new single, “A Billion People,” and recording it live on New Years Eve. He explains that the song is really just him affirming his purpose on earth. He talks about no worrying about those who don’t get it;

“everybody won’t understand the assignment got has placed on your life.”

Take a listen Below:

The T.D. Jakes Show Has Been Cancelled 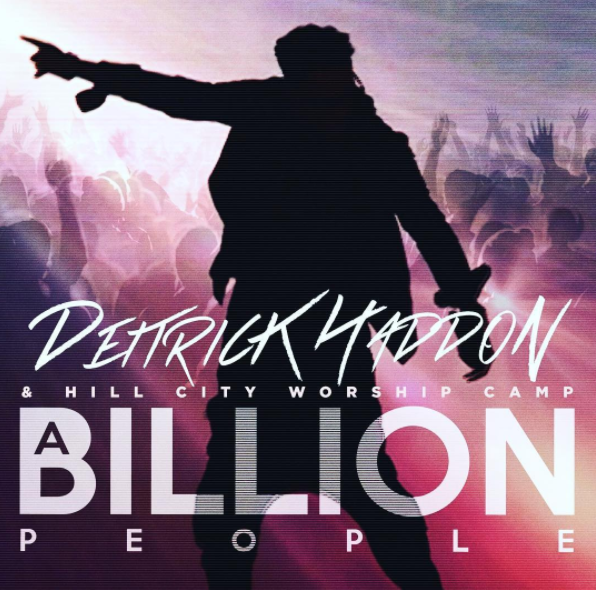 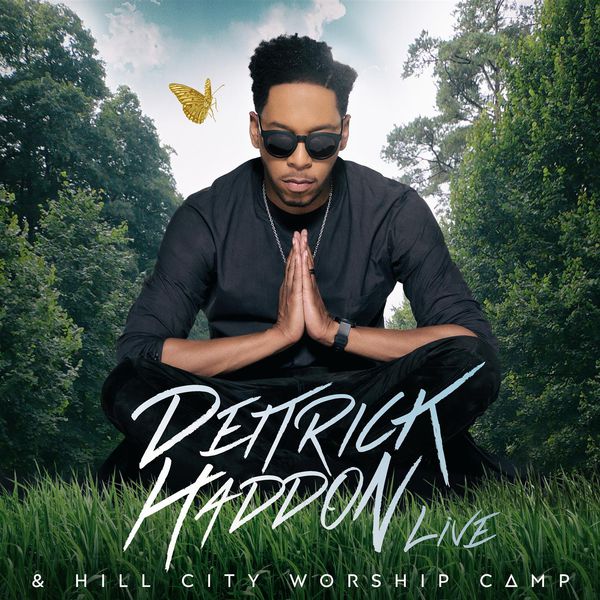 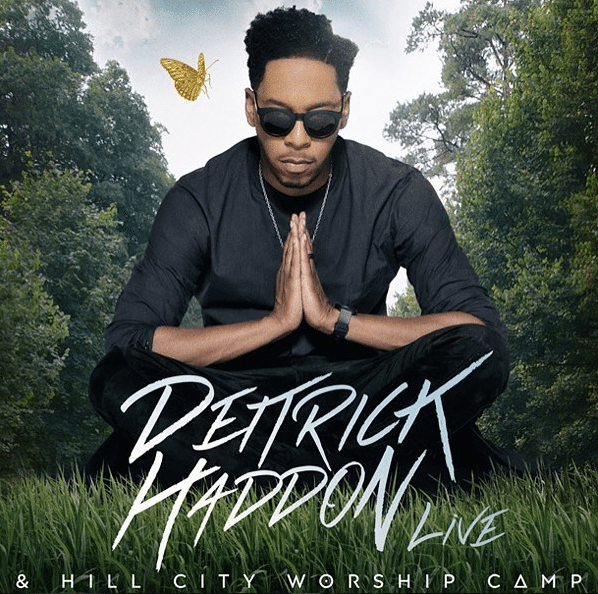