“Open Heavens Calgary” is a yearly concert powered by RCCG New Covenant Assembly situated in Calgary a city in the Canadian Province of Alberta. The last edition took place on the 31st of December, 2016 at “The Genesis Centre”, 7555 Falconridge Boulevard, NE Calgary. It was attended by over 2000 people and more than 100 souls were saved.

Here are some of the pictures from the event. 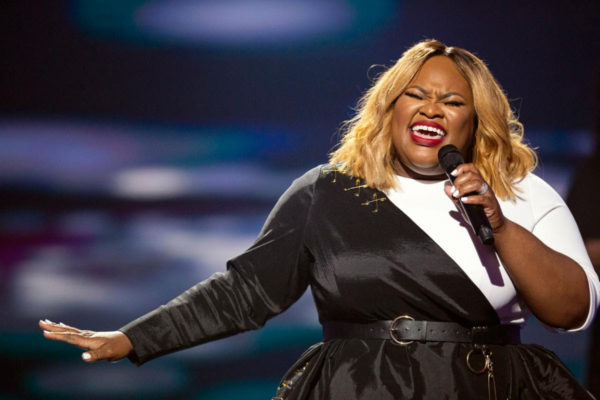 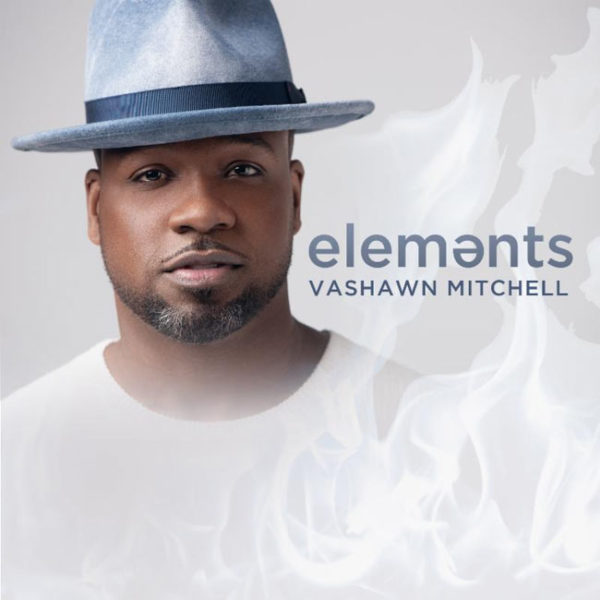 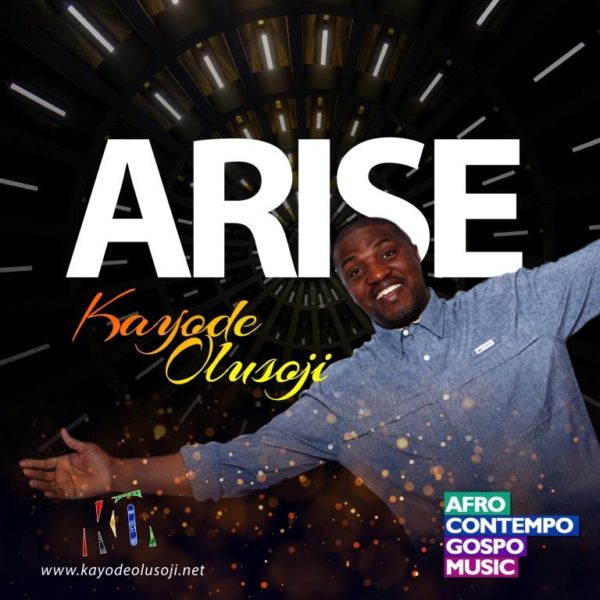 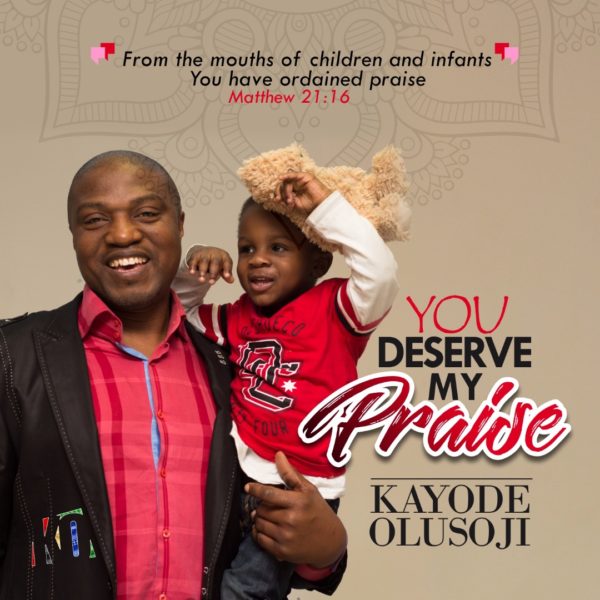 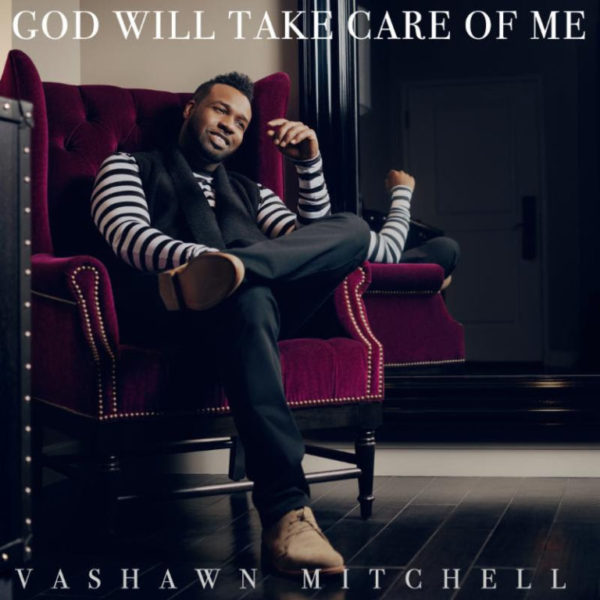 Vashawn Mitchell – God Will Take Care Of Me