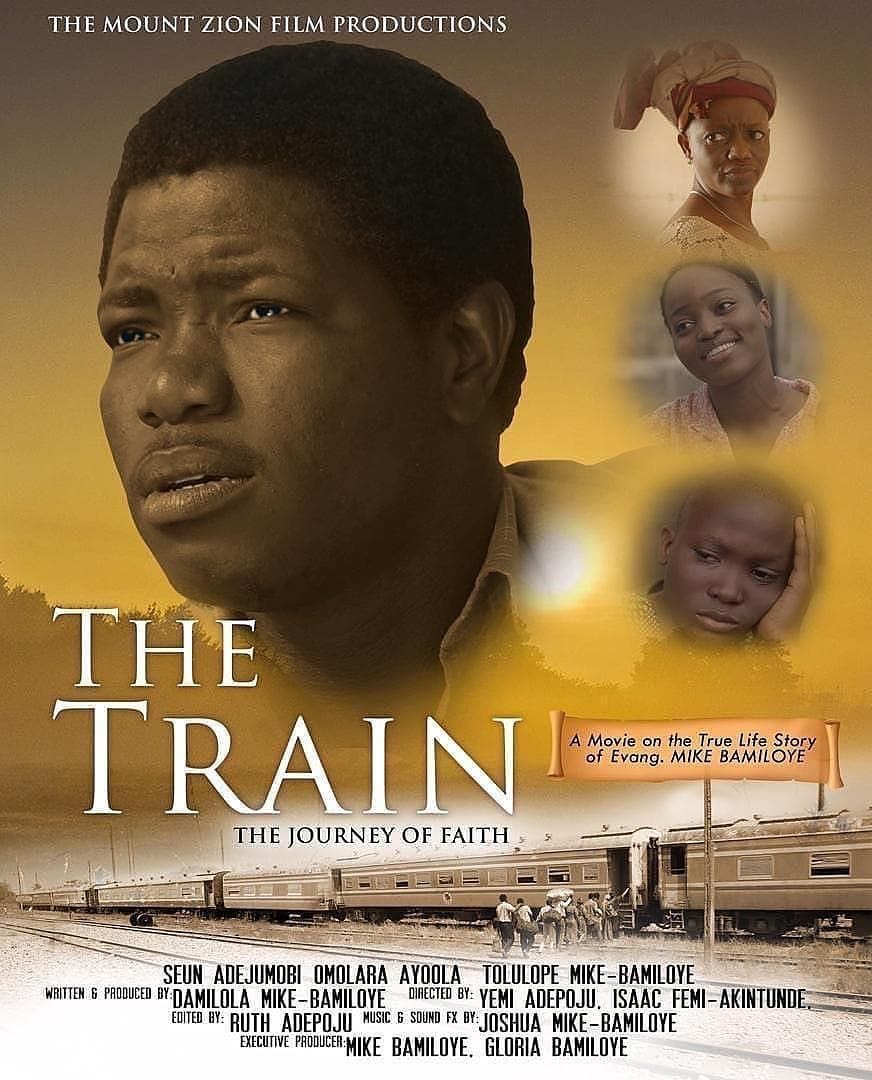 Mount  Zion Drama Ministry has finally released one of the most anticipated Nigerian Christian movie, ‘The Train’. This was announced by Damilola Mike Bamiloye via his official social media pages.

Recall that the inception of the movie had made the social media go haywire as the movie reveals the Biopic story of Popular Nigerian Drama Televangelist, Mike Bamiloye.

‘The Train’ is coming in after Mount Zion released the third season of one of their most successful movie, Abejoye (My Defender) which became a hit in March 2020.

‘The Train’ since its release on Damilola’s official Youtube channel on 3rd May, 2020, became a hit receiving great traffic on all social media platforms.

Damilola Bamiloye who wrote and produced the movie, claimed ‘The Train’ is set to unveil the biographical epic of his father, Mike Bamiloye.

Watch ‘The Train’ Movie Below; 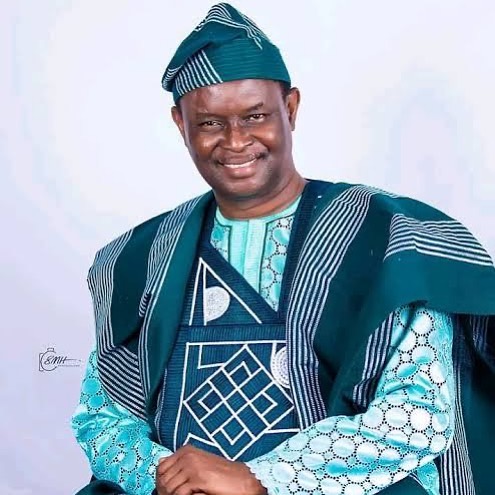 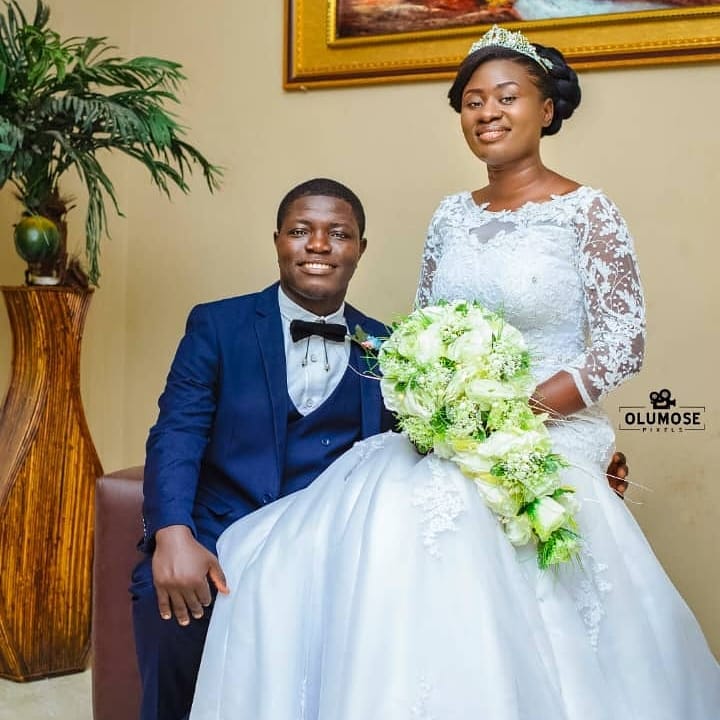 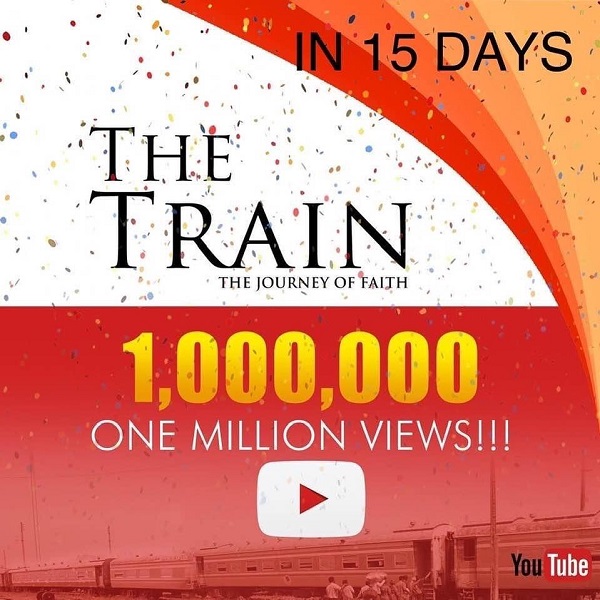 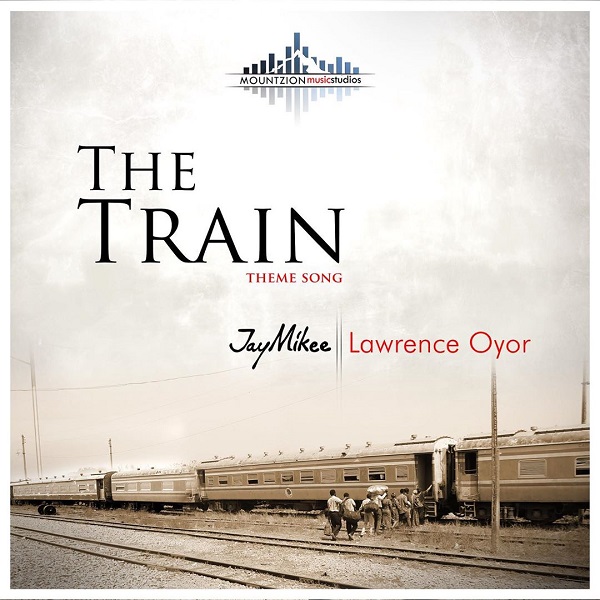