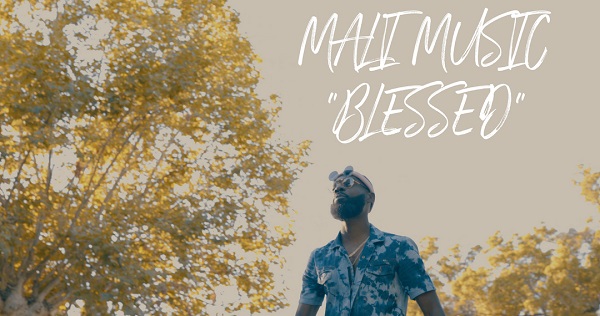 Directed by Derek Kozakiewicz, the “Blessed” video mirrors the upbeat and uplifting vibe of the song, showcasing Mali in his element kicking back and having fun, but still captivating viewers with his prowess as a performer.

In addition to preparing the visual for “Blessed,” Mali has been busy with virtual performances and concerts. Also, he is nominated for a GRAMMY® Award at the 63rd Annual GRAMMYs for “Movin’ On,” his duet with Jonathan McReynolds.